So how much time do you save not doing it like this?
The Ol’ Domino Effect Method Of Setting A Stone Wall Top 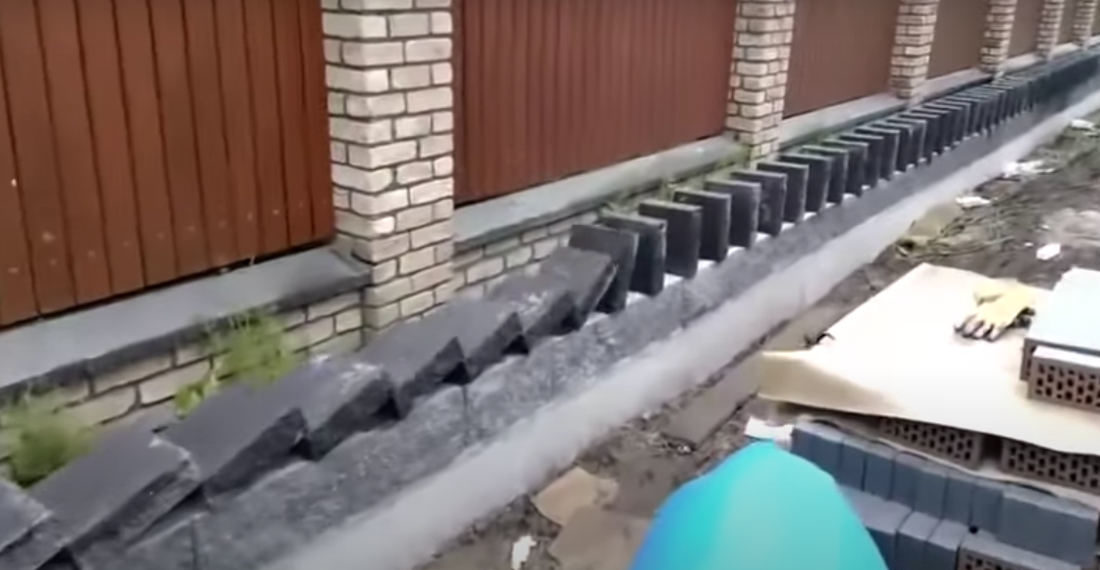 In somebody clearly getts paid by the hour news, this is a video of a contractor using the domino effect method of setting a stone wall top, in which all the stones knock each other over domino style, then after reaching the end all neatly — and incredibly quickly — fall into place. For those of you unfamiliar with this technique, the real magic happens after the 1:05 mark. Also, in my bedroom. Get it? “You bought a spell book on eBay and practice reciting incantations under the covers.” Exactly, my girlfriend complains about it keeping her up at night, but I bet she won’t be complaining when I can turn bats into frogs! 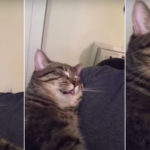 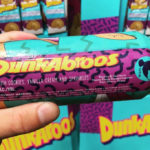