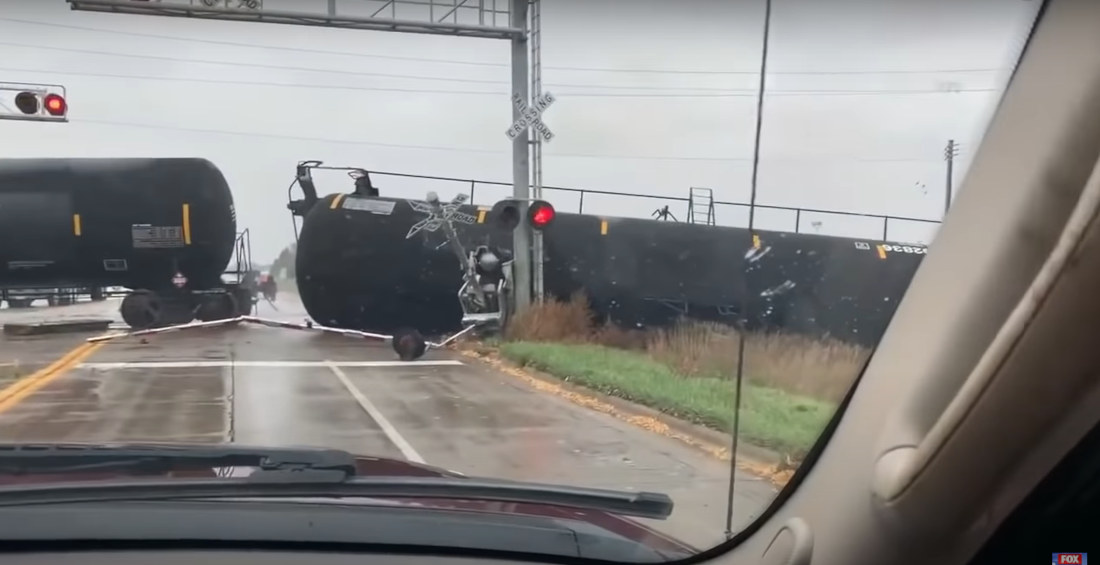 In terrifying news, this is a video captured by a motorist in Fairmont, Minnesota of a bunch of train tanker cars carrying ethanol derailing and rolling over at a traffic crossing, causing a chain/train reaction of other tankers rolling over. For reference, that is very scary. Still — was the person filming prior to the accident seriously just recording a train going by? I mean you live in Minnesota, there’s no way your phone isn’t already chock-full of train crossing videos. 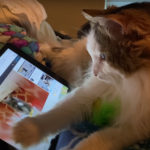