Step on it!
Video Of 139-Year Old Victorian Home Being Moved Six Blocks In San Francisco 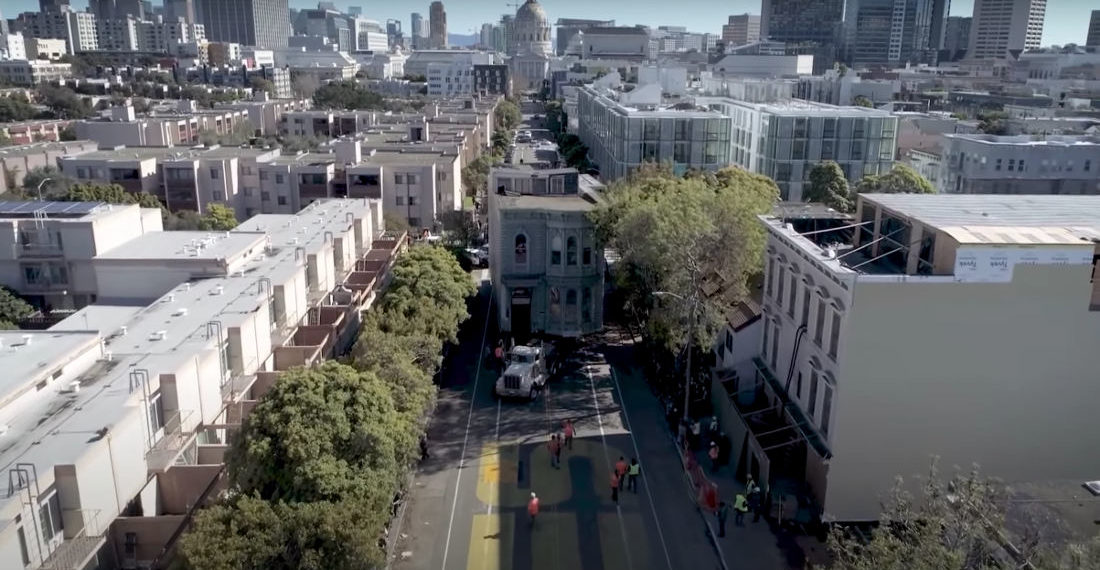 This is a compilation video of that 139-year old 6-bedroom Victorian house being moved in San Francisco from 807 Franklin Street (links to Google Street View with wine tour bus passing in front of house right as the Street View car passes it) to its new home at 635 Fulton street (links to Google Street View with the mortuary it will join in forming a 17-unit apartment building). It’s estimated the move cost the owners between $400,000 – $450,000, including permits and the city trimming trees and removing power lines. Of course $400,000 is pocket change in the absolute ridiculousness that is San Francisco real estate. The house’s old lot will now be home to an 8-story, 47-unit apartment building of 2 and 3-bedrooms, presumably renting for at least $12,000 and a kidney/month. The home made its way down the street at a blistering 1MPH, although if I had been that truck driver I would have gunned it and tried to set a new world record for oldest house to do a barrel roll. Although, if we’re being completely honest– “You would have solved this moving problem with a gas can and a lighter.” Remember: the simplest solution to a problem is often the right one. Cue the Full House theme.

Thanks to Barry, who agrees they should have tried a bunch of balloons Up style first. 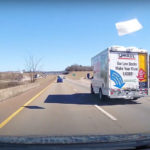 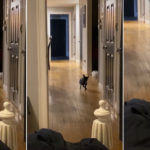