What do you say we hit some fresh powder, broski?
Vintage News Segment About Skiers Vs Snowboarders In 1985 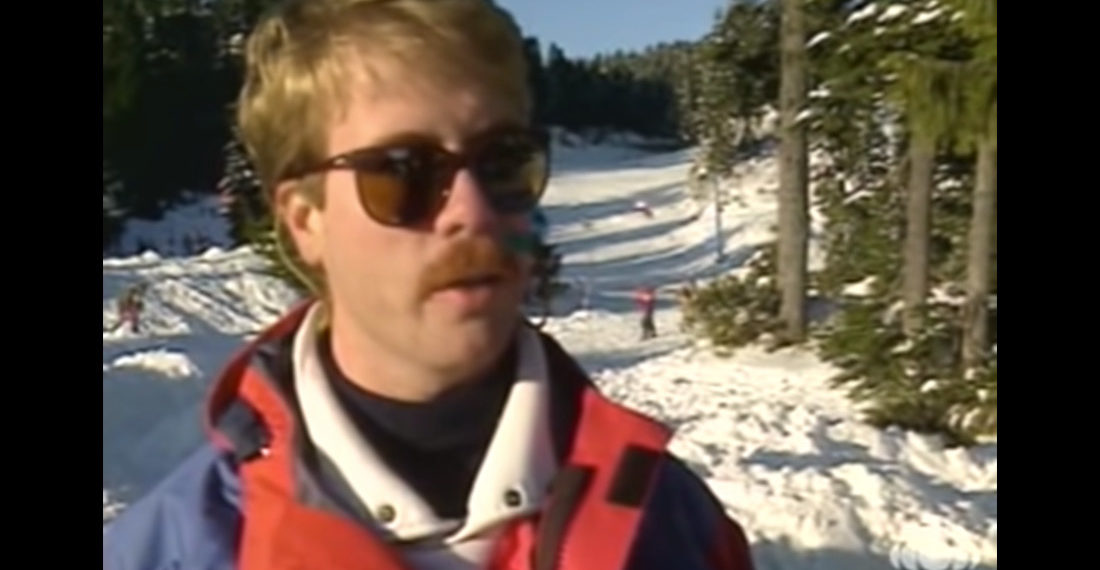 This is some archival footage from the Canadian Broadcasting Corporation (CBC), featuring a 1985 news segment of skiers versus snowboarders. According to the quintessential 1980’s ski patroller seen above: “Quite a lot of them are uncooperative. Some of them had a little bit to drink and, uh, smart alecks. You go up and approach them in a very calm, collected manner and they they tend to lip you off. You ask them very nicely to leave, that they’re endangering the public and possibly themselves. And they they swear at you. They tell you to get lost mind your own business. So it’s quite a problem for us really.” Fascinating. I’ve never actually skied before but I used to snowboard quite a bit in high school. Then I broke my arm snowboarding. Then I broke it again skateboarding. Now I don’t do anything physical. 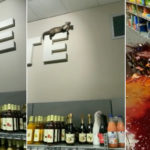 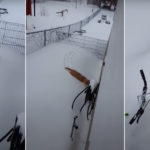