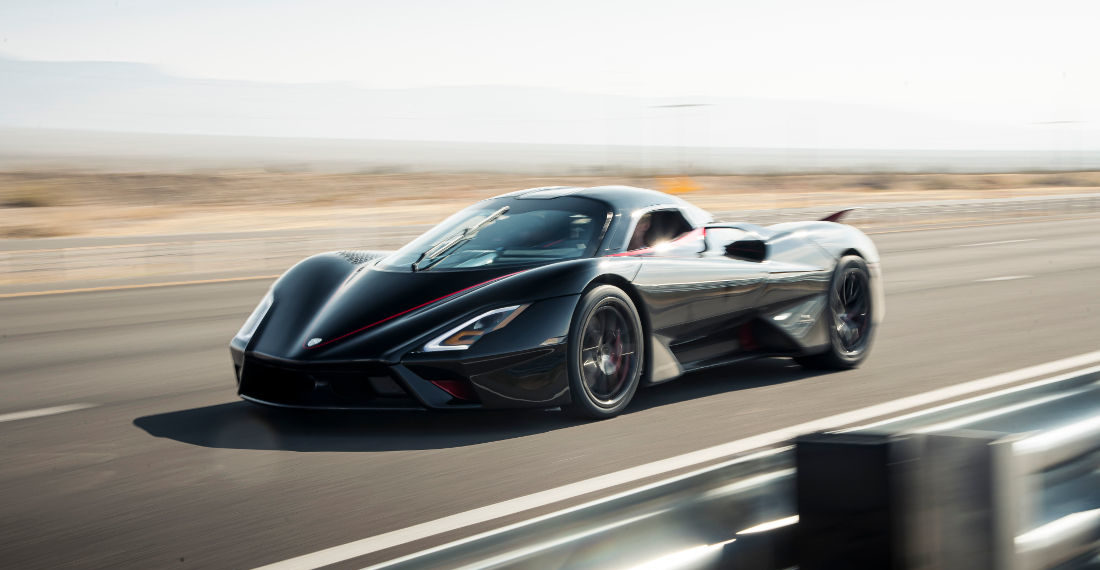 This is a video of a $1.6-million 1,750-horsepower SSC Tuatara hitting 331.15MPH (532.93km/h) while going for a new production car world speed record on a closed seven mile stretch of State Route 160 near Pahrump, Nevada, about an hour west of Las Vegas. It also made a run in the opposite direction (into the wind) with a top speed of 301.07MPH, for a two-way average of 316.11MPH, beating the previous official two-way record set by a Koenigsegg Agera RS on the same highway in 2017 by 46.6 MPH. That is quite an improvement! For reference, I don’t personally like driving anything over 35MPH, but can be a passenger in a car traveling up to around 50MPH. Anything over that and I’ll swear up and down I’ll never ride with you again. “But the speed limit’s 65!” Then we’re taking back roads. 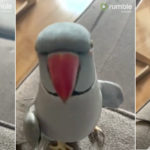 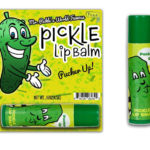