Hoho -- mocked by your own bird!
Parrot Throws Tantrum When Owner Says She’s Going To Step Out For A Few

This is a video of very precious Milo the ring-necked parakeet throwing a temper tantrum when his owner tells him that she’s going to step outside for a little while. It sounds like he’s actually mocking her. It only lasts a short while though before he’s back to blowing kisses and telling her he loves her. Honestly, he kinda reminds me of my girlfriend in an argument. I mean, minus the leaving in a huff and slamming the door and *checking watch* what’s it been now, about seven months? 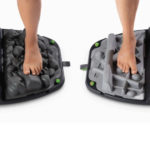 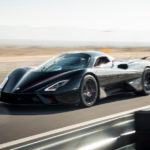