Is that...God?
What Does It All Mean?: An X-Ray Map Of The Universe 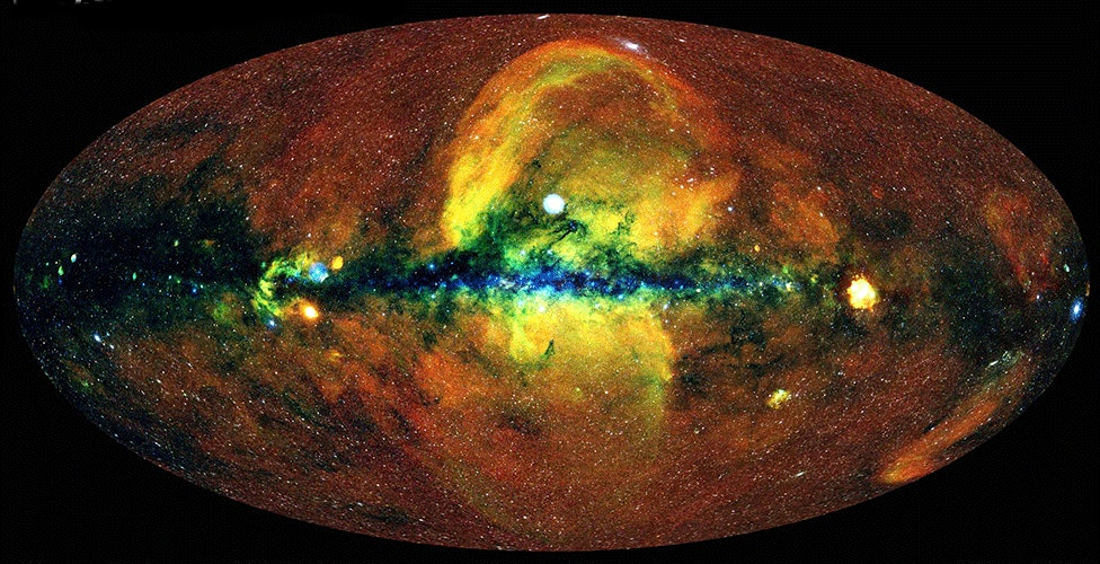 Using data collected from the eROSITA (Extended Roentgen Survey with an Imaging Telescope Array) instrument aboard the German–Russian satellite Spectrum-Roentgen-Gamma over the past six months, a group of researchers have created this x-ray map of the universe in an attempt to help calculate how fast the universe is expanding. Some more info about the project while I daydream I’m out there in space, looking back at earth as the giant asteroid I lassoed speeds towards it:

eRosita recorded over a million objects emitting X-ray radiation since it became operational in December 2019, which essentially doubled the number of known X-ray sources discovered over the last 60 years of X-ray astronomy.

“With a million sources in just six months, eROSITA has already revolutionized X-ray astronomy,” Kirpal Nandra, head of the high-energy astrophysics group at the Max Planck Institute for Extraterrestrial Physics, said in a statement. “But this is just a taste of what’s to come.”

The mission also hopes to uncover the mystery behind dark energy, and its role in the expansion of the universe. Although dark energy makes up around 68 percent of energy in the universe, it has never been directly observed since it’s quite, well, dark. However, astronomers believe that it is the force of dark energy, acting as a counter to gravity, that accelerates the rate of expansion for the universe and they are not sure why.

Well how about that!  I thought it was kind of funny the source article I used described the map as “what the universe would look like if you had x-ray vision,” as if anybody with x-ray vision would even bother looking up to the sky instead of at people’s butts all day long.  And that, my dear friend, is why humanity is going to end right here on earth, and probably much sooner than later. 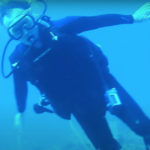 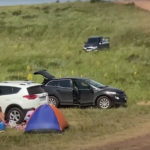 Trainer Uses Fake Skeleton To Get Horse Accustomed To Riders

How Cars Are Destroyed For Movies