I'm not sure this is what Rose had in mind about flying.
What Double-Decker Airplane Seating Might Look Like 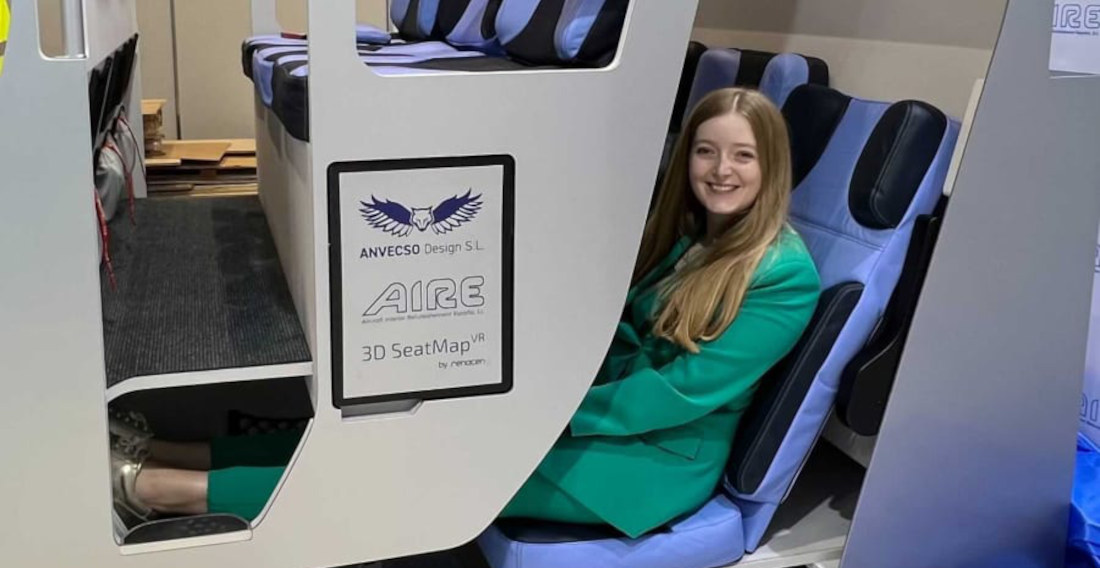 These are several shots captured by CNN reporter Francesca Street of the double-decker airline seating imagined by designer Alejandro Núñez Vicente that was on display at the recent 2022 Aircraft Interiors Expo (AIX) in Hamburg, Germany. Wow, there really is an expo for everything. Alejandro believes his Chaise Longue Airplane Seats could revolutionize economy airline travel by packing more people into the same amount of space, comfortably. Sure, Francesca is smiling, but I’m 6’1″ and probably would not be, especially if the person with their ass in my nostrils lets one rip. Still, not a bad idea to help save passengers some money. Maybe not as good an idea as just letting me strap myself to a wing like I’ve been begging Delta to let me do for years now, but it’s not like I’m not going to wear a parachute, or at least a backpack labeled ‘PARASHOOT’. 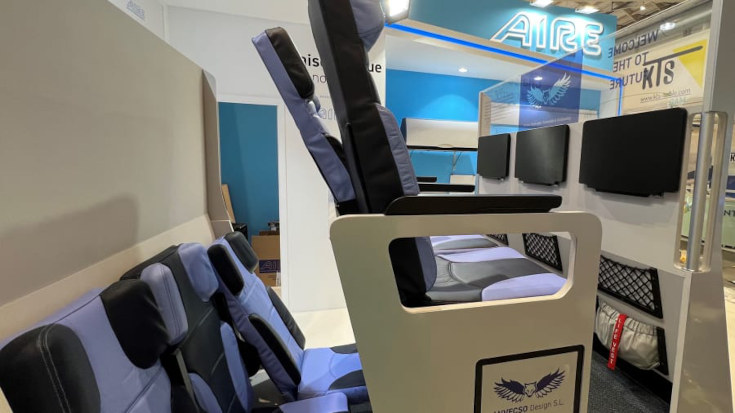 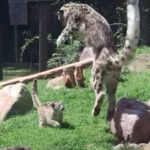 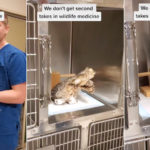