And that's why I only wear flip-flops.
Man Finds Hundreds Of Millipedes In Shoes After Leaving Them Outside 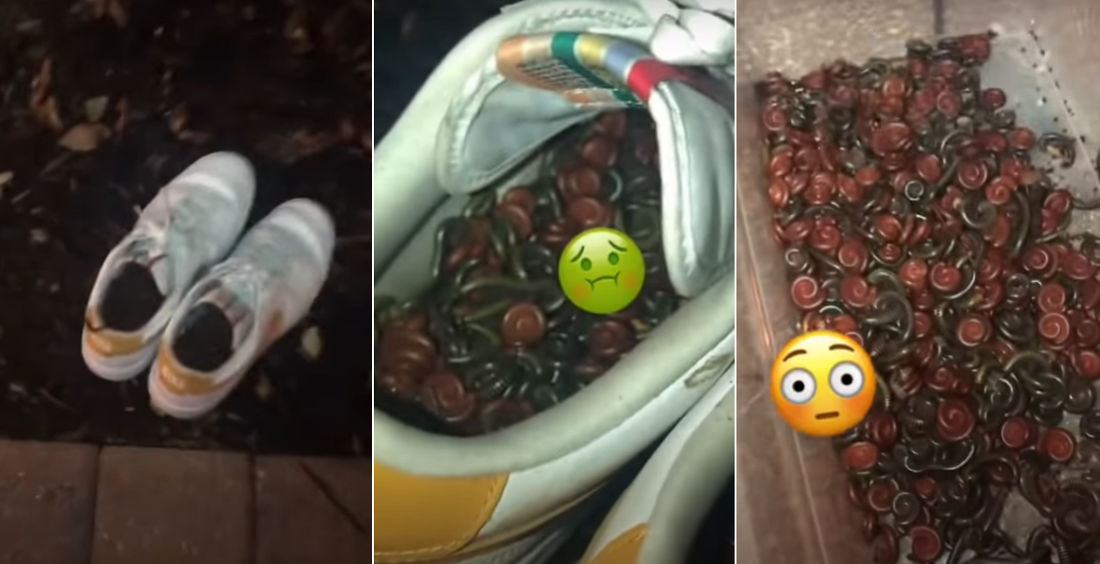 This is a video from a man in Florida, who, after leaving his shoes outside overnight, discovered that hundreds of millipedes had moved into them. Obviously, those are not his shoes anymore, those belong to the millepedes now. Just ten thousand more pairs and they’ll almost have a shoe for every foot. Also, this guy should definitely start selling the stink from his feet as millipede attracter, because it clearly works like a charm. Sucks for him it doesn’t attract fish instead or he’d be an overnight millionaire. 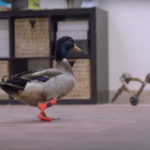 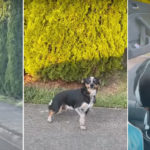