"Buster! You're bein' a bad boy! Get in the car, right now. Get in the car."
Busted!: Dog Gets Caught, Feels Ashamed For Running Away 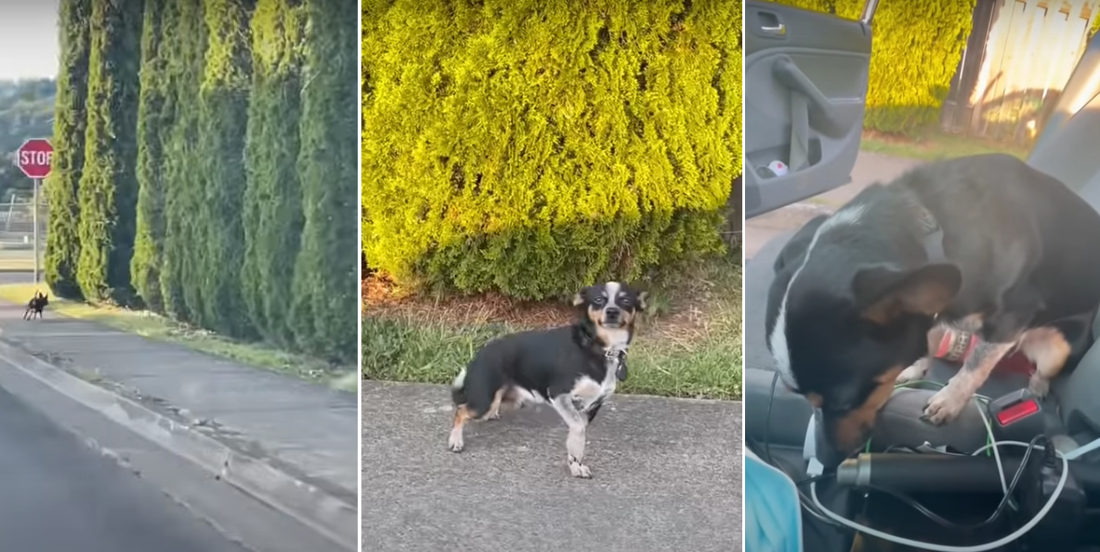 This is a video of Buster getting caught after trying to run away from home like I did when I was six. I packed enough peanut butter and jelly sandwiches to almost last an hour! The guy in the video is able to track Buster thanks to an Apple AirTag his mom attached to Buster’s collar, which, now that I think about it, this is probably all just a clandestine Apple ad made for pennies and I just posted it. *waiting for Windows to reboot after blue screen of death* You got me again, Mr. Jobs! 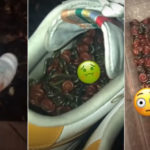 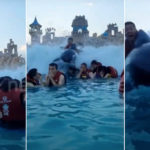