"Sorry, all out of mercy."
A Real Life Flaming Ghost Rider Helmet Powered By Propane 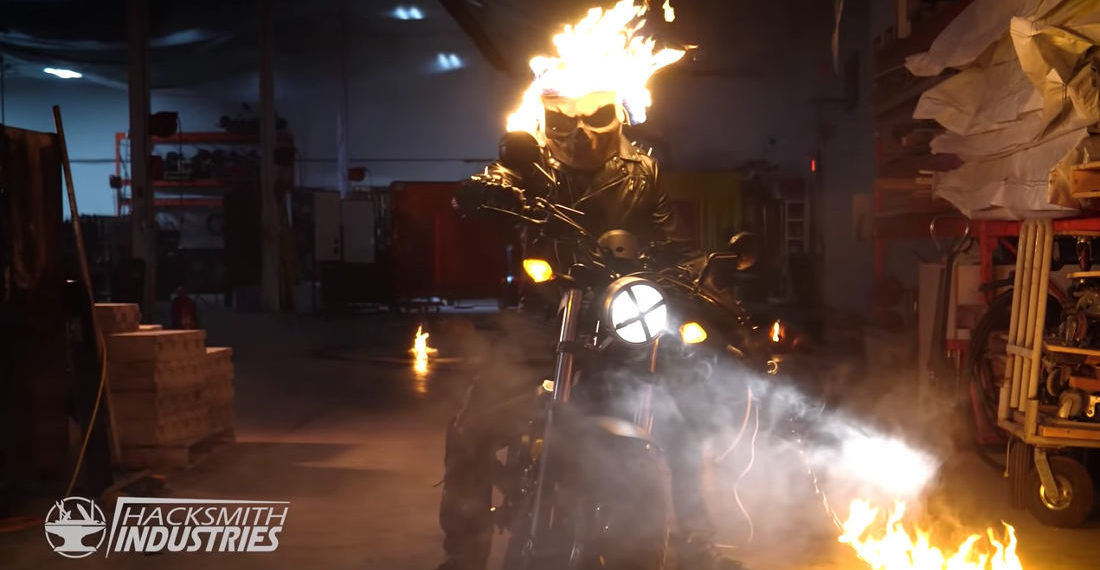 This is a video of the Hackensmith building then wearing a propane-powered flaming Ghost Rider helmet. The result is pretty impressive, and certainly a step up from the oily rags wrapped around an existing motorcycle helmet I expected/would have built myself. Also, I can only assume The Hackensmith wasn’t the first to come up with this idea, only the first to upload his effort to Youtube because he didn’t die in the process. Remember: we all stand on the shoulders of those who came before us. “Do you even know what does that means?” No clue, I just wanted to sound inspirational. “You’re an idiot.” Shoot for the moon, even if you miss you’ll probably burn up in the atmosphere. “Just stop.” If it ain’t broke, steal it.

Keep going for the video, actual human demonstration begins around 9:50, complete with flaming chain-whip, followed by some on-motorcycle footage. 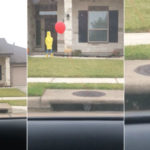 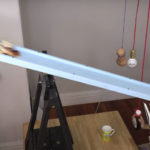