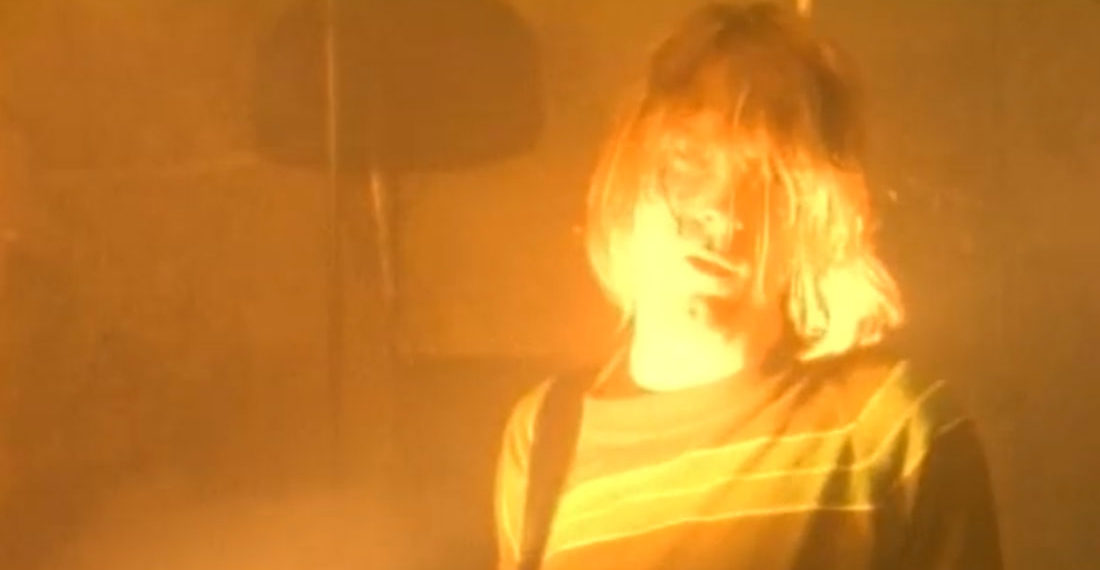 The brainchild of musician and composer Andy Rehfeldt, this is Nirvana’s 1991 banger ‘Smells Like Teen Spirit’ remixed with a 4/4 reggae beat, and Andy playing all the extra instruments. Except trumpet — Flea’s on the trumpet from when he played the instrument with Nirvana at the 1993 Hollywood Rock Festival in Rio de Janeiro, Brazil, which is where the concert footage in the video is from. *waves arm, shooting star with a rainbow of trailing stardust appears* The More You Know.

Keep going for the reggae version, as well as the 1993 Rio de Janerio version because I’d already looked it up and it was only a moderate inconvenience to paste the code, but that’s how much I like you. 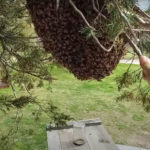 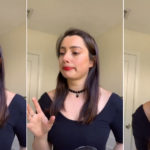