Nice, no go fetch me a beer little alcohol-bot.
A Tiny, Artificial Muscled Alcohol-Powered Robot That Can Haul 2.6X Its Own Weight 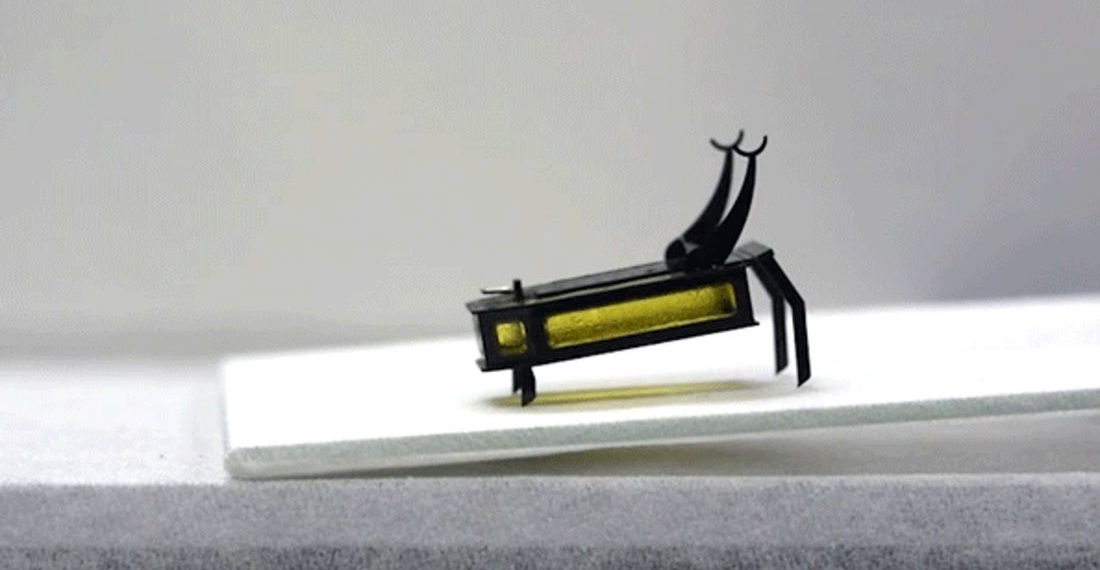 This is a short gif (below) of the 88-milligram RoBeetle developed by a research team experimenting with the use of methanol to help power artificial muscles in robotics. Some more info about the tiny crawler while I sweep my office for bugs because *lowering voice* igBay otherBray isyay everywhereyay.

In a new study, researchers designed tiny artificial muscles that can contract and relax—just like the real thing. The system uses nickel-titanium alloy wires covered in a platinum powder, which speeds up the burning of methanol vapor. This produces heat, which causes wires in the robot’s legs to shorten and, after cooling, re-extend, driving the RoBeetle’s movement.
The RoBeetle weighs only 88 milligrams and can haul objects up to 2.6 times its own weight, the team reports today in Science Robotics. It can carry an additional 95 milligrams of fuel, which could power the robot for up to 2 hours. It’s also capable of climbing up slopes and can navigate surfaces with all kinds of different textures, including glass, a foam sleeping pad, and a concrete sidewalk.

Pretty neat, but when you get right down to it, haven’t we all become alcohol-powered robots during this quarantine? I mean *pouring two more 19.2-ounce Black Cherry White Claw cans into water bottle* I certainly don’t feel human anymore. 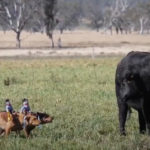 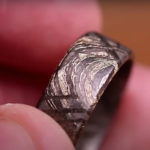