LET'S WATCH THEM ALL THIS WEEKEND.
Aliens Gets A Modern Style Trailer 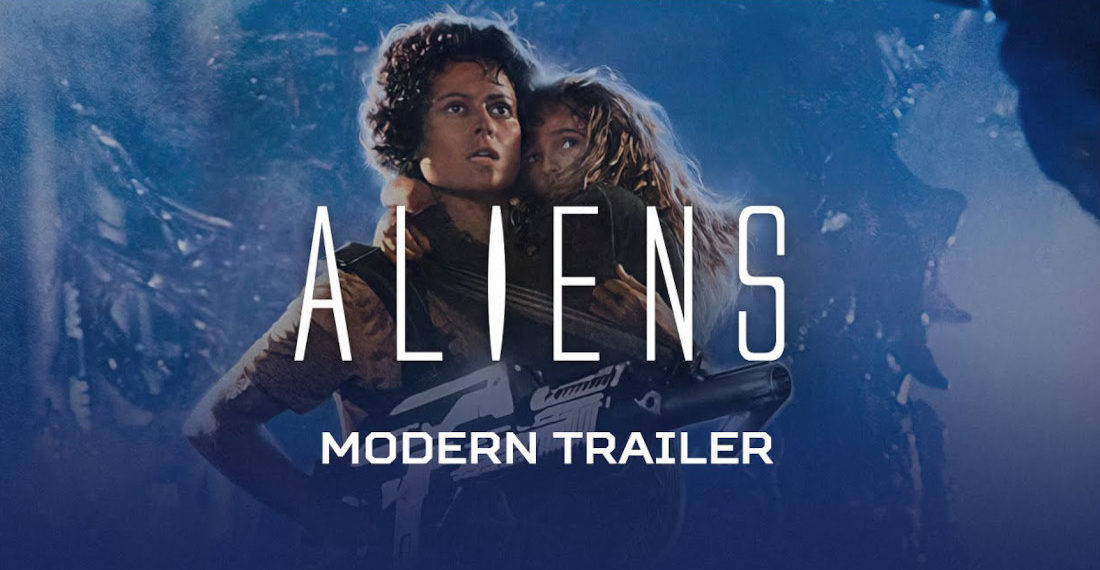 Aliens came out in 1986. That’s like a million years to a butterfly, but the blink of an eye to an unde– “For the last time, you’re not an undead warlock!” You sound just like my therapist. This is a modern trailer for Aliens. Some details about the changes that were made while I dust off my spell book and ruin your weekend:

The original trailer for the 1986 movie Aliens, the action-movie sequel to the horror classic Alien, has no narration and very little dialogue. It was all action scenes that gave away almost no plot. Michael Edwards made a new one 36 years later with a modern aesthetic. Well, digital editing is going to give us a much better-looking trailer, but the difference here is that his trailer explains the main premise of the movie. There’s still no narration, but bits of dialogue are artfully strung together to tell just enough of the story to make us want to see the rest. Oh, there’s some action, but also suspense and exposition, carefully balanced in a well-edited barrage of clips, with just a touch of the xenomorph. And unlike real trailers of the 21st century, this doesn’t give away everything in the movie.

It’s a good trailer. Quite a departure from the original (also posted below for reference). Would it have been considered a good trailer in 1986? I don’t know, what do I look like — some sort of movie trailer historian? I didn’t go to school to study that. I went to school to– wait, what did I go to school for? “To waste time and money.” YES — yes that’s exactly what I did. 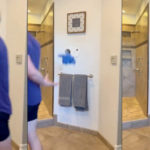 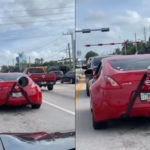