I'd have gone with Rygar's yo-yo blade but that's just me and I'm oldschool.
Attempting To Pop 10 Exercise Balls In A Row With Different Weapons 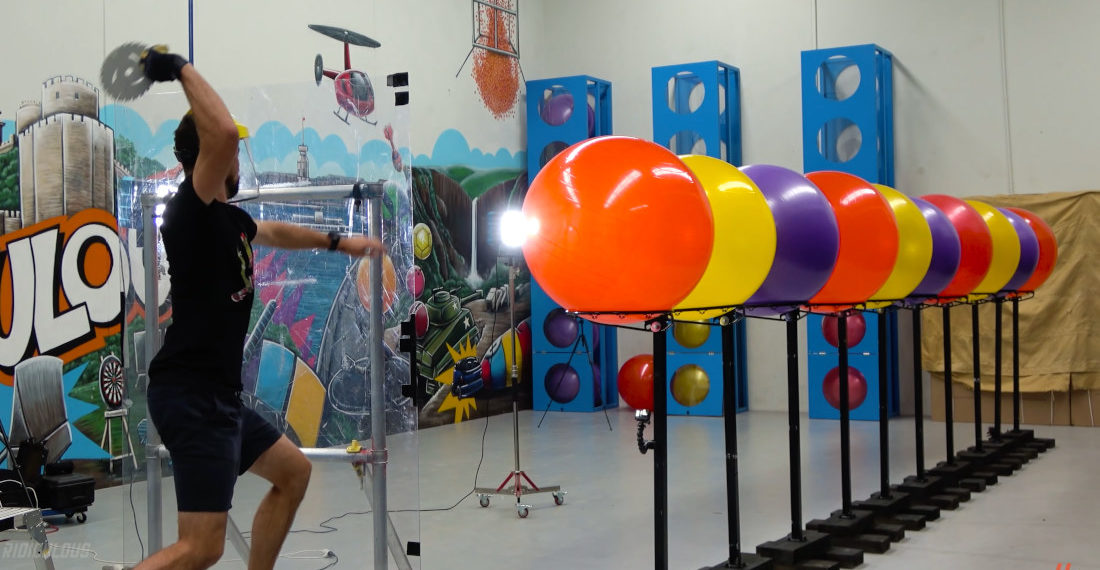 Because what else are exercise balls good for besides sitting around unused and taking up entirely too much space in your house, the guys of Youtube channel How Ridiculous created a challenge to see what objects they can throw and shoot in an attempt to pop ten of them lined up in a row. As you may recall because you have the incredible memory and penis of an elephant, it’s the same game they played attempting to throw and shoot objects through ten spinning fans, with objects randomly chosen by participants via ping pong balls in a backpack, and a point awarded for each ball popped. Objects include a baseball, ninja star, nail gun, saw blade, javelin, dagger, battle axe, bow and arrow, and MORE. Unfortunately, the options did not include Pinhead from Hellraiser or a fire-breathing dragon, which were both severe oversights in my opinion.

Keep going for the video while I wish I’d bought exercise ball stock before this little experiment. 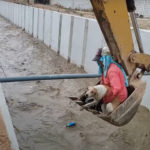 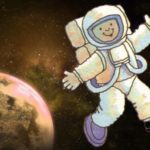