You'll never even make it as a roadie!
Man Steals $8,000 Guitar By Shoving It Down His Pants 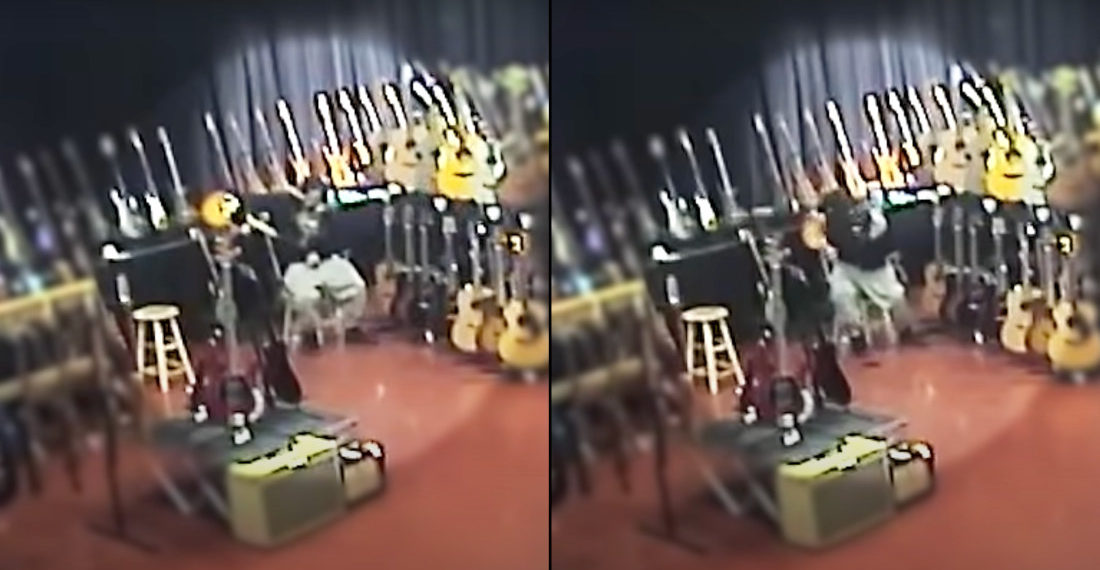 Police in Aurora, Ontario are trying to identify some turd that wouldn’t flush who was caught on security camera stealing an ~$8,000 Gibson Custom Shop 60th Anniversary ’59 Les Paul Standard guitar from a music store by shoving it down his baggy pants. From what I could gather, this master criminal learned the technique from watching Youtube videos, because I’ve included security cam footage of two other scumbags that came before him doing the same thing. Obviously, there is nothing rock and roll about this. Trashing a hotel room? Absolutely. Stealing a guitar by jamming it down your sweatpants? Absolutely not. The rock gods do not look favorably on this sort of behavior, and there’s no doubt in my mind he’ll be cursed with a life of breaking strings and sucking to play even the most basic chords, just like he always has. Honestly, I don’t have room in my pants for a guitar *wink* but this guy could have probably could have fit a whole drum set too.

Keep going for the videos. Also, if you recognize this guy, totally rat on him. 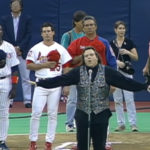 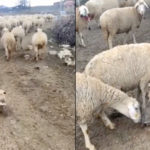