I hope you sprayed those strings with fire retardant first!
Fingers Of Fury: Guitarist Performs 10,000 Harmonics In 14-Minutes 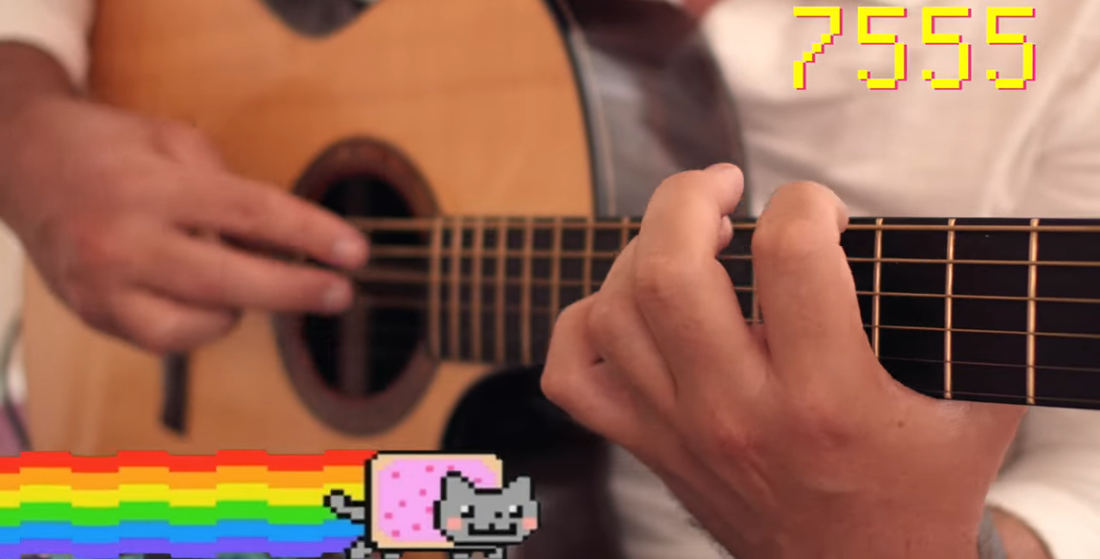 Because dream it and you can achieve it, this is a video of Australian musician Alan Gogoll performing 10,000 guitar harmonics in 14-minutes and 15-seconds. With 855 seconds in that time, that’s a harmonic every 0.0855 seconds. WOW. Wait — just what the hell is a guitar harmonic anyways? Let me Wikipedia that for you because I donated this year to make sure Wikipedia continues to exist for students trying to plagiarize school papers:

Playing a string harmonic is a string instrument technique that uses the nodes of natural harmonics of a musical string to isolate overtones. Playing string harmonics produces high pitched tones, often compared in timbre to a whistle or flute. Overtones can be isolated “by lightly touching the string with the finger instead of pressing it down” against the fingerboard (without stopping).

No clue what that meant, but I’m also not very musically inclined. Or inclined at anything really. Well, except maybe one thing. You know how in The Queen’s Gambit Beth Harmon plays chess in her brain on the ceiling at night? Well I do the same thing except with jigsaw puzzles…and I’m mostly just mashing pieces together that don’t fit. “You’re our only chance of beating the Russians.” Oh it goes without saying. 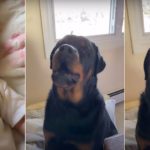 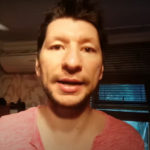