Heck yeah, screws and zip ties
Firing A Handgun Straight Down The Barrel Of Another 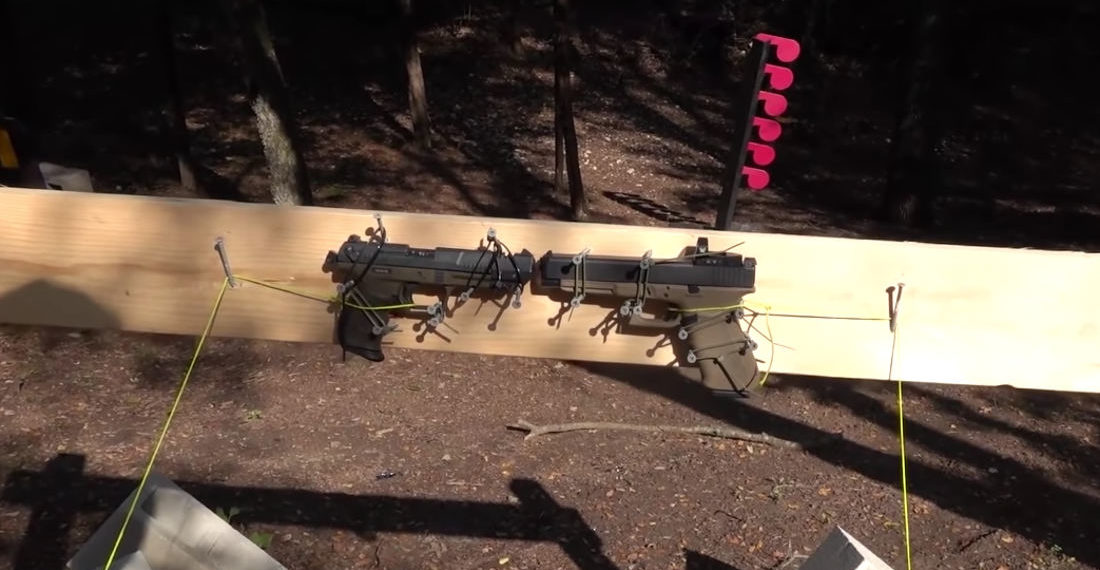 This is a video from the guys of DemolitionRanch firing a few handgun rounds directly down the barrel of a Glock 45 ACP to see what will happen after each one, and whether or not the gun will still be able to fire after each shot. The results may surprise you! They may surprise me too because I didn’t watch the whole video. I’m kidding, the Glock was actually able to still fire after both the first and second shots down the barrel, but after a third it finally shit the bed. Like, legitimately shit the bed too, not just a scare like I had with that fart last night.

Keep going for the video, first shot is at 5:00, followed by test firing the Glock after, then repeating the process.

Thanks to Alex S, who agrees somebody should have volunteered to just hold them both. 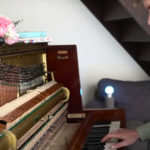 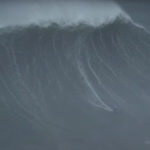