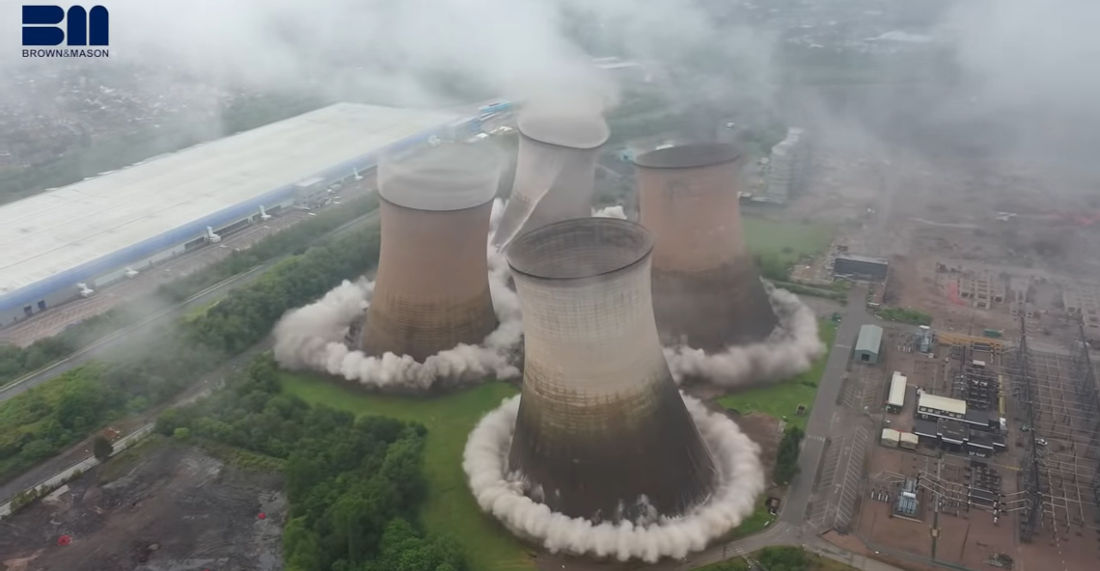 This is a drone video of the simultaneous demolition of four cooling towers at the former Rugeley Power Station in Staffordshire, England, having ceased its coal-burning operations some five years ago. The area will now be converted to a residential neighborhood, where children will grow up not knowing that their bedroom sits right where a coal-burning power plant once stood. Or even knowing what coal is. Kids are learning less and less by the generation. Can you believe a company actually got paid for this demolition? What a dream job that must be. For reference, I’ve never received payment for any of my demo jobs, I just get detectives snooping around asking questions later. ‘Why don’t you ask God what destroyed that building?’ I’ll say while trying to cover my cartoon style TNT detonator with a blanket. 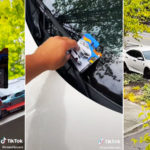 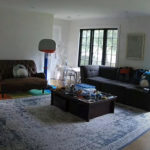