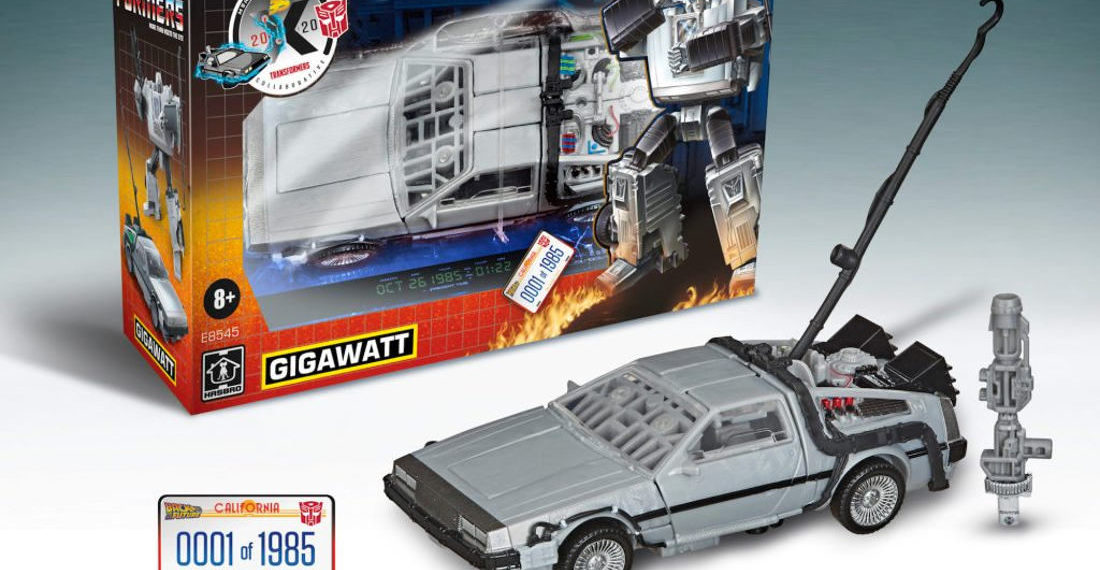 To celebrate the 35th anniversary of the Back To The Future franchise, Hasbro has teamed up with Universal Pictures to release a limited edition (of 1985) Gigawatt time-traveling DeLorean Transformer toy. Gigawatt transforms from DeLorean to humanoid in 17 steps, stands approximately 5.5-inches tall “plus includes a blaster and whip antennae accessories, and features movie-inspired details from the film, including Doc Brown-style goggles, a flux capacitor chest piece, and time circuits. In time machine mode, the gullwing doors open and wheels rotate from vertical to horizontal to produce a hovering effect as seen at the end of the film.” That’s pretty sweet. Good luck finding one though because everywhere I searched online was sold out. If you do manage to find one though get me one too and I’ll be sure to pay you back in the future. “I’m going to have to beat the money out of you, aren’t I?” That is correct. 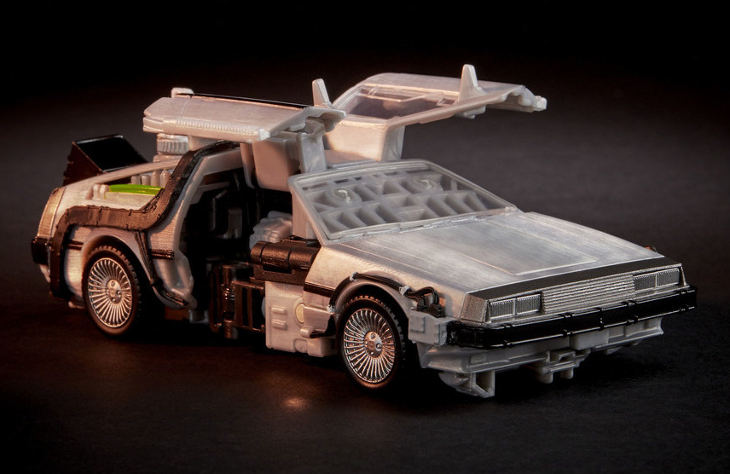 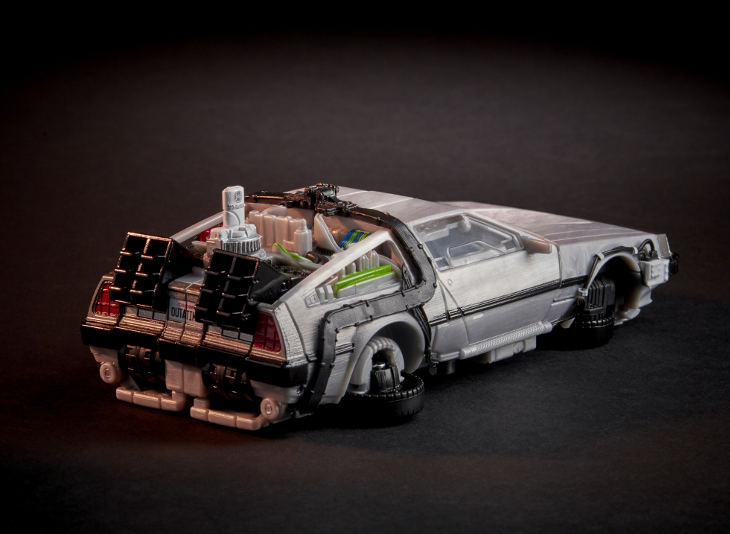 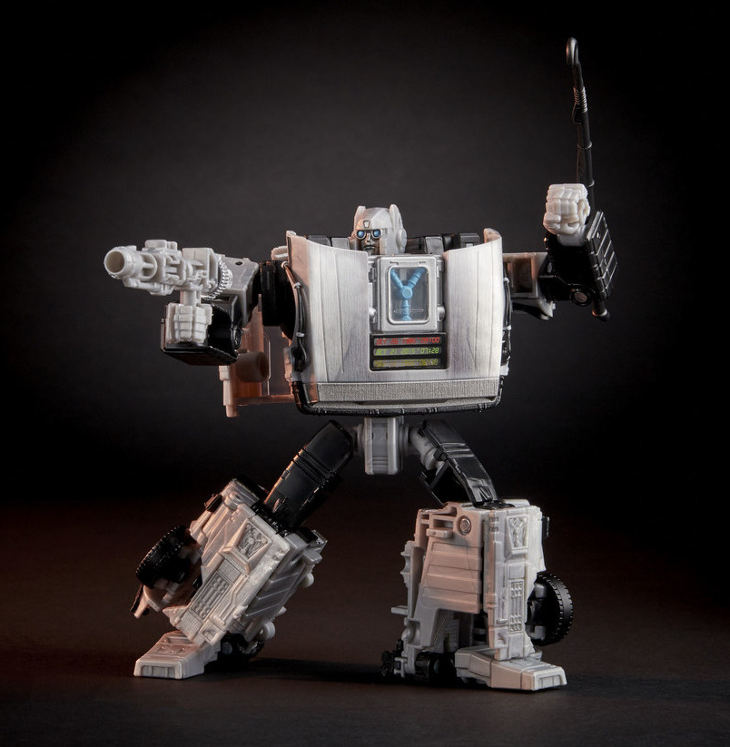 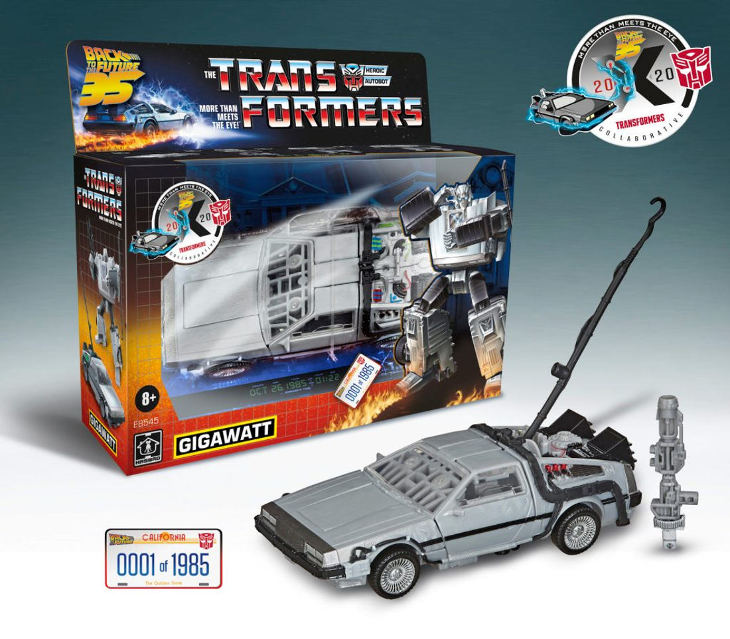 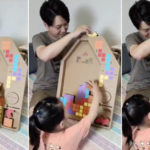 BASE Jump From INSIDE A Cathedral