“Salutations are greetings; it’s my fancy way of saying hello.”
Girl Panics Seeing Spider, Tries To Make A Run For It 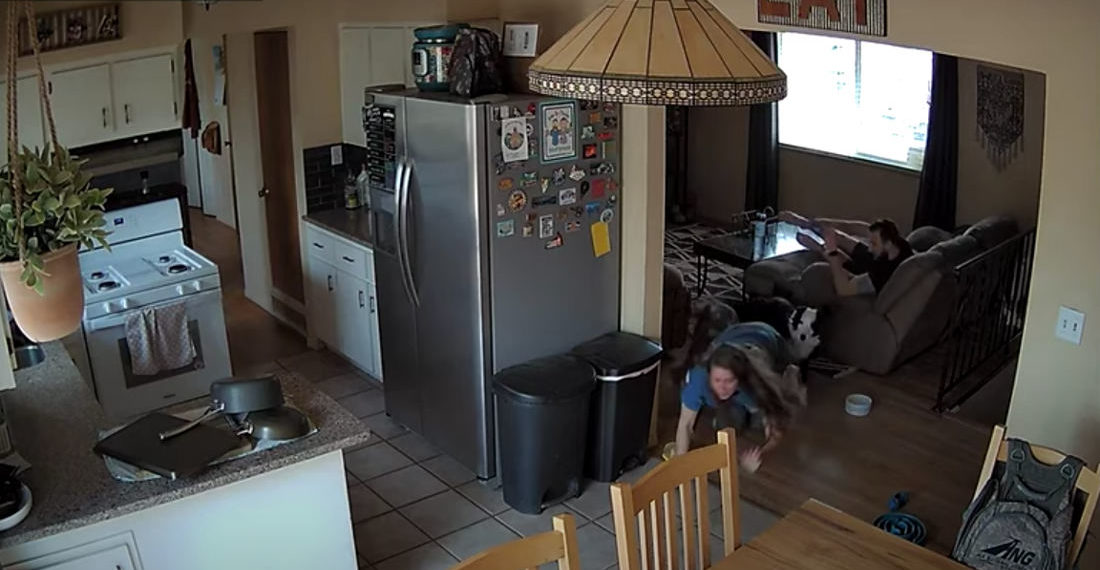 This is some home security cam footage of a woman watching television with her boyfriend and playing with her dogs when she sees a spider, panics, crawls across her boyfriend, and almost eats the floor. Then it looks like it’s time for a good cry. Related: my girlfriend woke up screaming four or five nights ago because there was a stink bug in her hair. “Tell them what happened last night.” Haha, so at like 4AM i wake up and I’m going to refill my water from the fridge and I stepped on something but I couldn’t tell what it was so I picked it up and turned on the kitchen light and it was a dry-on-the-outside-but-still-soft-on-the-inside dog turd. So there I am standing in the kitchen half awake holding a dog turd barehanded like an ice cream cone, cursing my dogs under my breath for not doing everything they needed to outside before bed because it was raining and they’re delicate creatures. Then I gave everything I had trying to will a giant meteor to hit earth. 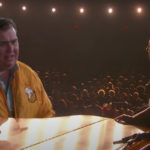 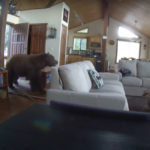