You're a killer, Harry.
Harry Potter And The Deathly Weapons: Harry Potter Edited With Guns 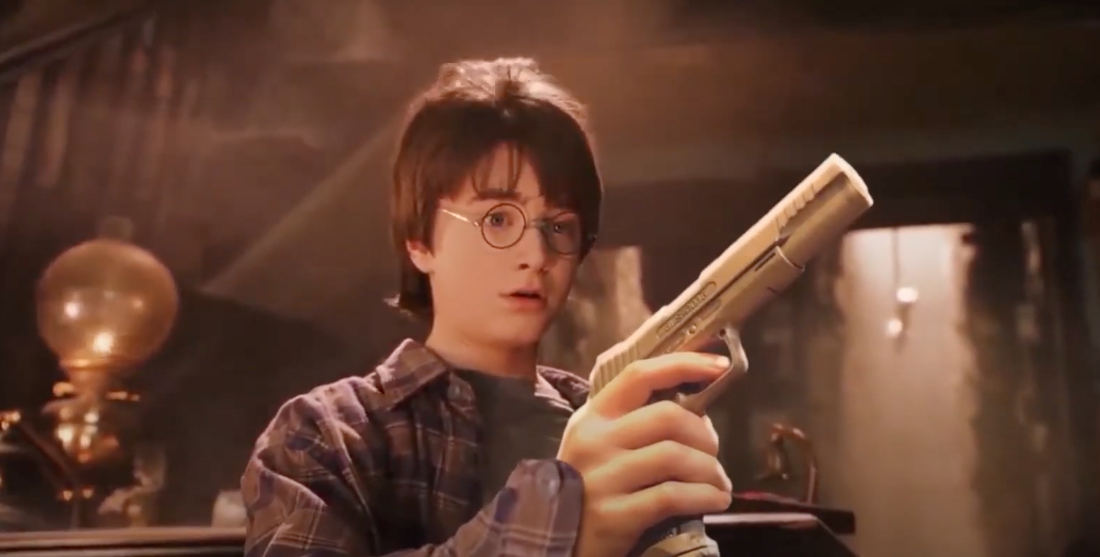 This is Harry Potter And The Deathly Weapons, a reimagining of the Harry Potter series with guns. This is just a trailer for the movie, but you can watch the full-length two and a half hour film via a MEGA link over at HarryPotterWithGuns.com. According to its maker, the full-length version was five years in the making, and features 175 different special effect scenes. That…is a lot of time and effort. Personally, I felt like the trailer was sufficient, but I suppose some people don’t know when to stop. PROTIP: While you’re ahead, especially when it comes to gambling. Now *lifting shirt* which one you knows how to remove a kidney?

Thanks to Eileen, clearly a good witch herself for showing the video to my good pal/mortal enemy Terry, who agrees it’s only a short matter of time until one of us Avada Kedavras the other. 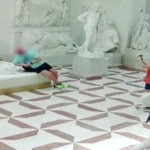 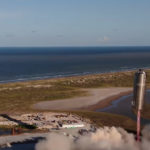