You jackass.
Way To Go: Tourist Breaks Toes Off Statue While Laying On It Posing For Picture 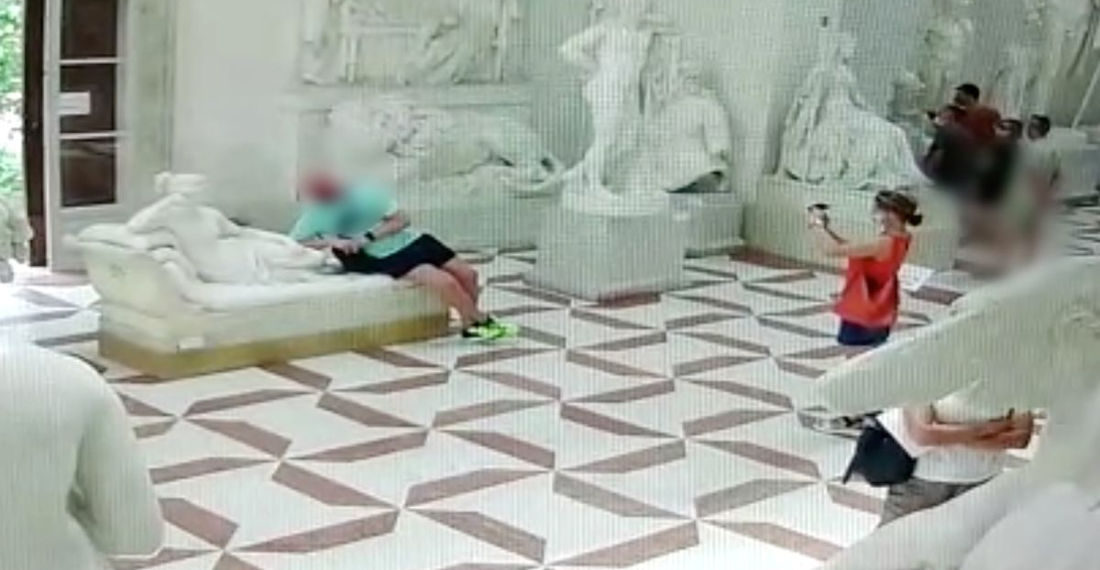 Because who can resist a photo with a tasteful nude, a 50-year old Austrian man was recently identified after he laid on the 1804 plaster cast model of Paolina Bnaparte by Antonio Canova at the Gipsoteca Museum in Possagno, Italy, and broke three toes off the statue in the process, making a hasty exit afterwards before security realized what happened. Some more details while I let out a sigh of relief at least it wasn’t a tit:

Coronavirus measures mean that all museum visitors must leave their personal information for eventual contact tracing in the event that an outbreak is tied to a museum visit. This is how the man was identified.

When police contacted a woman who signed in on behalf of herself and her husband, she burst into tears and admitted her husband was the toe breaker, according to a press release from Treviso Carabinieri.

The husband, who was also upset, then confessed and repented for the “stupid move,” according to the release.

Man, you’re 50-years old — that’s way too old to be laying on pieces of art at the museum. That is jackass behavior. Besides, everybody knows the key to taking pictures with tasteful nudes is using PERSPECTIVE to make it appear you’re touching the statue. What is this, amateur hour? I mean have you even been a chaperone on a school field trip?

Keep going for a closeup of the statue, which looks like its a mosquito magnet. 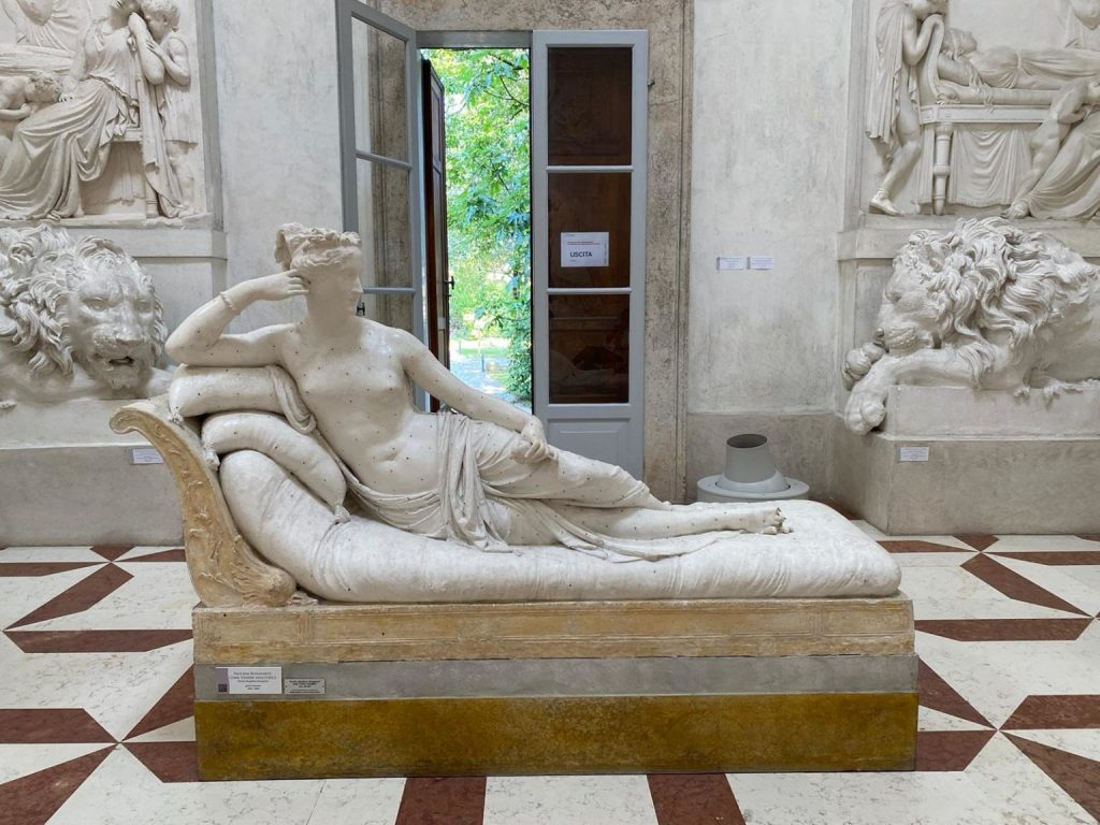 Thanks to my dad, who agrees it’s called look but don’t touch, and certainly don’t lay on. 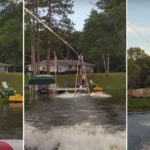 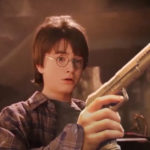