You're an American, Harry!
Harry Potter But With American Actors Deepfaked As The Adult Characters 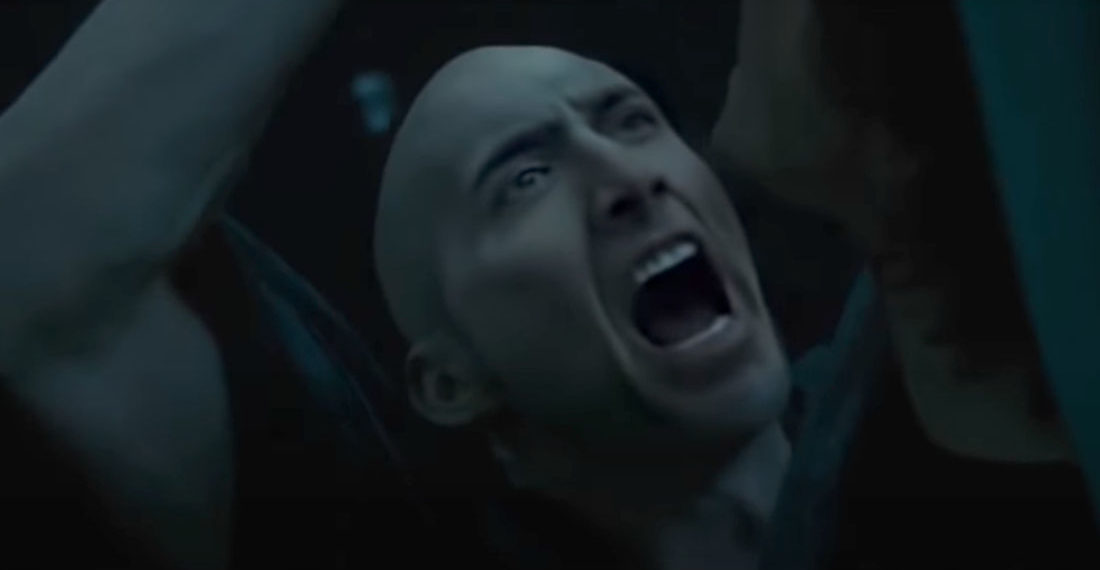 This is a video from Youtuber Race Archibold imagining scenes from the Harry Potter film franchise with American actors deepfaked as the adult characters instead of the original, predominately British ones. Changes include Morgan Freeman as Dumbledore, Keanu Reeves as Severus Black, Matthew McConaughey as Garrick Ollivander, Meryl Streep as Professor McGonagall, Adam Driver as Snape, Nicolas Cage as Voldemort, and MORE. Granted it’s not the best deepfake job I’ve ever seen, but I also wasn’t expecting the best deepfake job I’ve ever seen. Like watching a friend’s band that I’ve never seen perform live before, it was just about the poor quality and headache I expected. 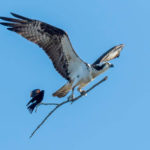 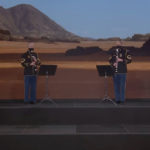