Surprise -- the gang's all here!
He Never Saw Them Coming: Man Gets Ambushed By Kittens 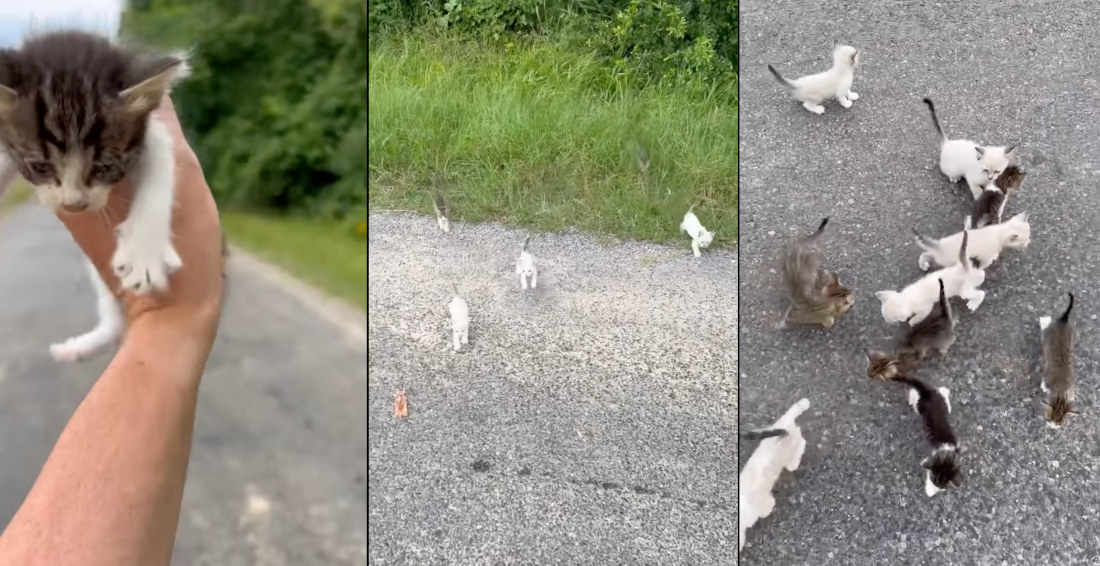 In happy ending news, these are a couple videos from marksman Robert Brantley, who was on his way to the target range when he spotted a kitten on the side of the road (presumably abandoned there by someone whose actions don’t reflect their alleged values). He proceeds to pick it up, and, realizing he’s one of the good ones, the other twelve kittens that were in hiding appear. Robert managed to collect the entire baker’s dozen, and is currently looking for homes for them all. Per Robert: “I thought I was saving one. Hot diggity dog.” You know, it’s a nice reminder to know there are still good people like Robert out there. Sometimes I forget. It’s easy to forget. TRUE STORY: I got into a heated, human-rights related argument with a guy the other day and I asked him, “You think before you were born your parents were hoping for a human piece of shit, or just lucked out?” He didn’t like that one bit and wanted to fight about it!

Keep going for a video of the discovery, as well as Robert wrangling them all into his car.

Thanks to JustA, who agrees you can tell a lot about a person by they way they treat animals. 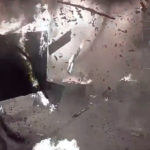 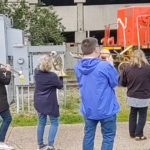