Dang, I'm not even sure a mother could love that face.
Incredible Footage Of A Transparent-Headed Barreleye Fish 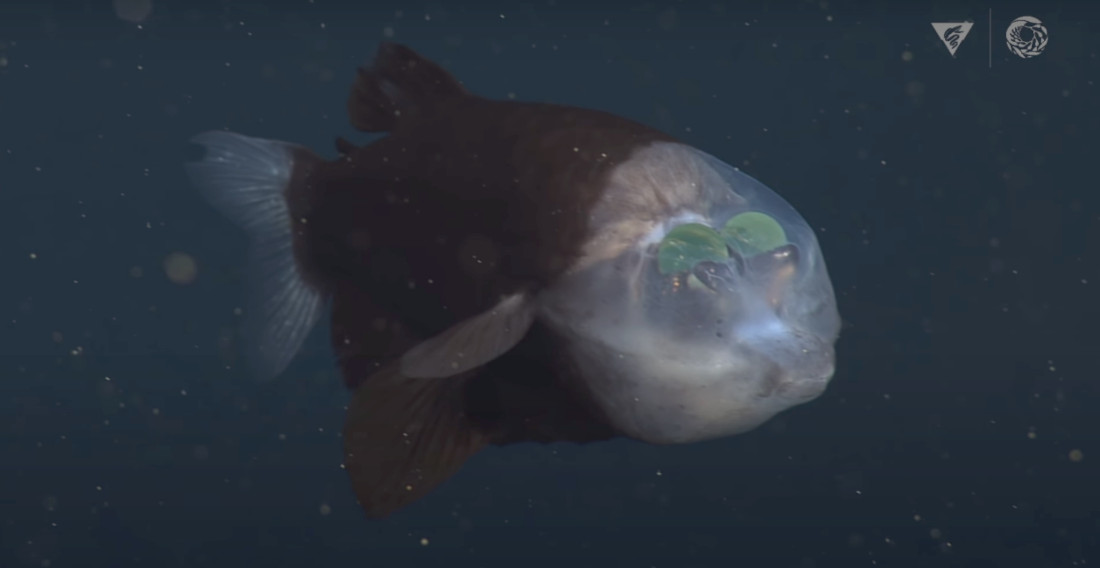 Aliens: they are among us. Case in point, this footage of a transparent-headed deep sea barreleye (Macropinna microstoma, aka spook fish) captured by the unmanned rover Ventana as researchers searched for jellyfish. According to scientists at the Monterey Bay Aquarium Research Institute, they’ve logged over 5,600 dives and over 27,600 hours (1,150 days) of footage and only run across barreleyes a total of nine times. Now that’s a rare Pokemon! Some more info about this mutant:

The barreleye lives in the ocean’s twilight zone, at depths of 600 to 800 meters (2,000 to 2,600 feet). Its eyes look upwards to spot its favorite prey—usually small crustaceans trapped in the tentacles of siphonophores—from the shadows they cast in the faint shimmer of sunlight from above. But how does this fish eat when its eyes point upward and its mouth points forward? MBARI researchers learned the barreleye can rotate its eyes beneath that dome of transparent tissue.

Damn, it’s like Mother Nature turned the freaky deaky dial up to 11 and then ripped the knob off. The only thing that would make this thing crazier is if it had the mouth and teeth of an anglerfish. Could you imagine if those two mated? *shivers* I really hope I don’t dream about that tonight. And I double hope if I do dream about it tonight that at least I’m not one of them. 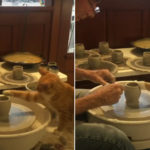 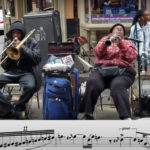