"Let me out, it's f*cking dark in here!"
Irishman Has Undead Recording Played At His Funeral 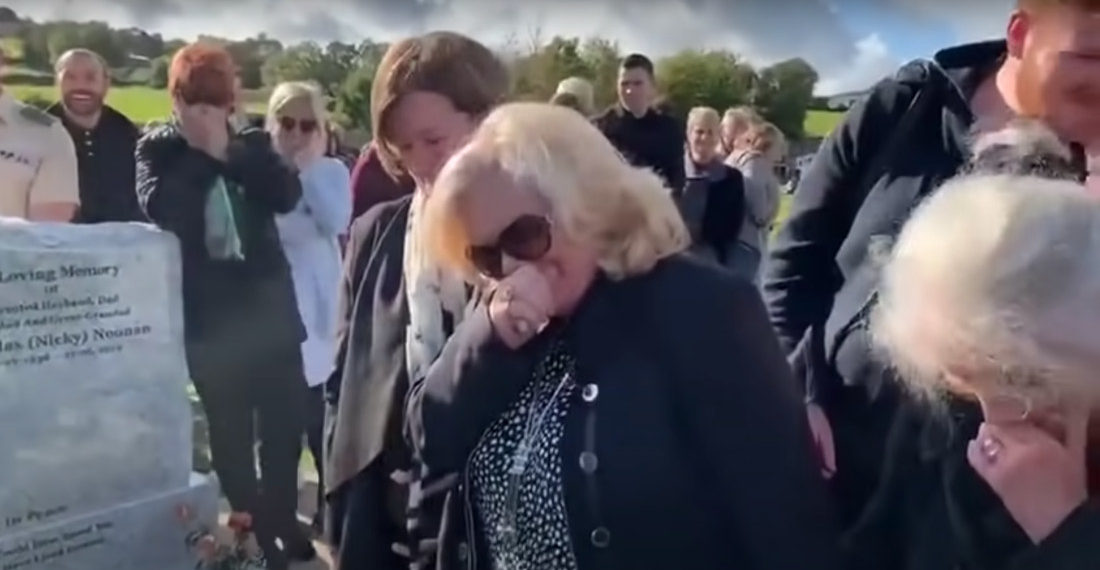 Filed under oldies but goodies, this is a video from the funeral of Irishman Nicholas ‘Nicky’ Noonan (NNN), where Nicky had a recording played from the casket that makes it appear as if he’s not dead, but just trapped in the casket. Good times. It’s nice to know he left this world with his sense of humor intact. Of course if this were my funeral I would have risen from the grave and started attacking grievers, but that’s just me and I’m– “Don’t even say it, you’re not an undead warlock.” Oh really? Would a non-undead warlock be able to do THIS? *performs detachable thumb trick* You can apologize as soon as you’re done swallowing that pride.

Thanks to JustA, who agrees when it’s your time to go, try to go in style. 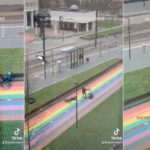 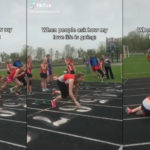 Tags:
having a great timelololnot today deathpranksvideoyeah you did
Latest Posts