My goodness I can't wait to smell that atomic breath in real life!
Japan Continues Construction Of Giant Godzilla Statue 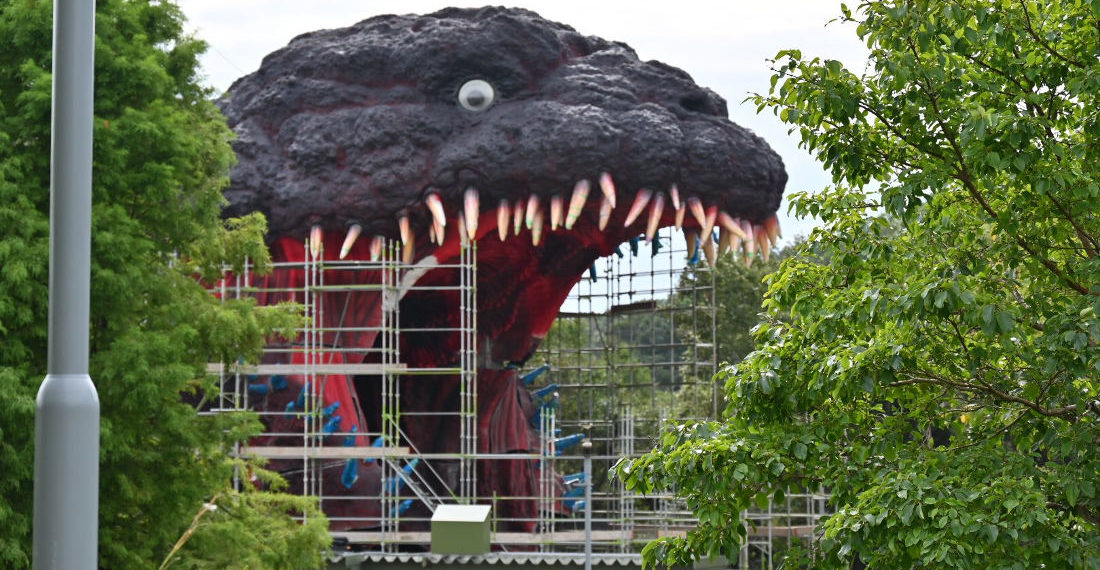 These are several shots of the 65-foot tall, 82-foot wide, and 185-foot long giant Godzilla statue being built as part of the the Godzilla Interception Operation attraction at the Nijigen no Mori theme park in Awaji, Japan. When open, there will be a zipline ride that zips you right into Godzilla’s mouth. That’s cool, but why does Godzilla have googly eyes? I mean this is Godzilla we’re talking about, not a painted pet rock made in kindergarten arts and crafts. I’m just saying, that Gundam statue they’re building doesn’t have an old television for a head and cardboard boxes for arms. I demand realism! “Do you though?” Heck no, give it boobs. 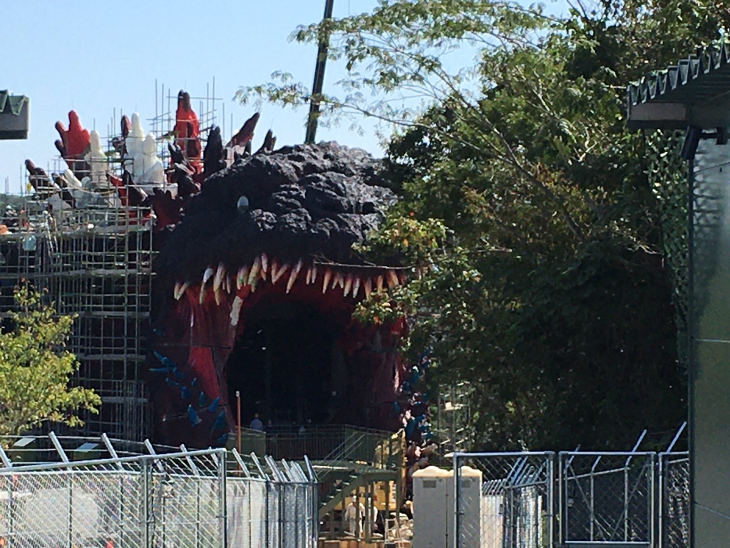 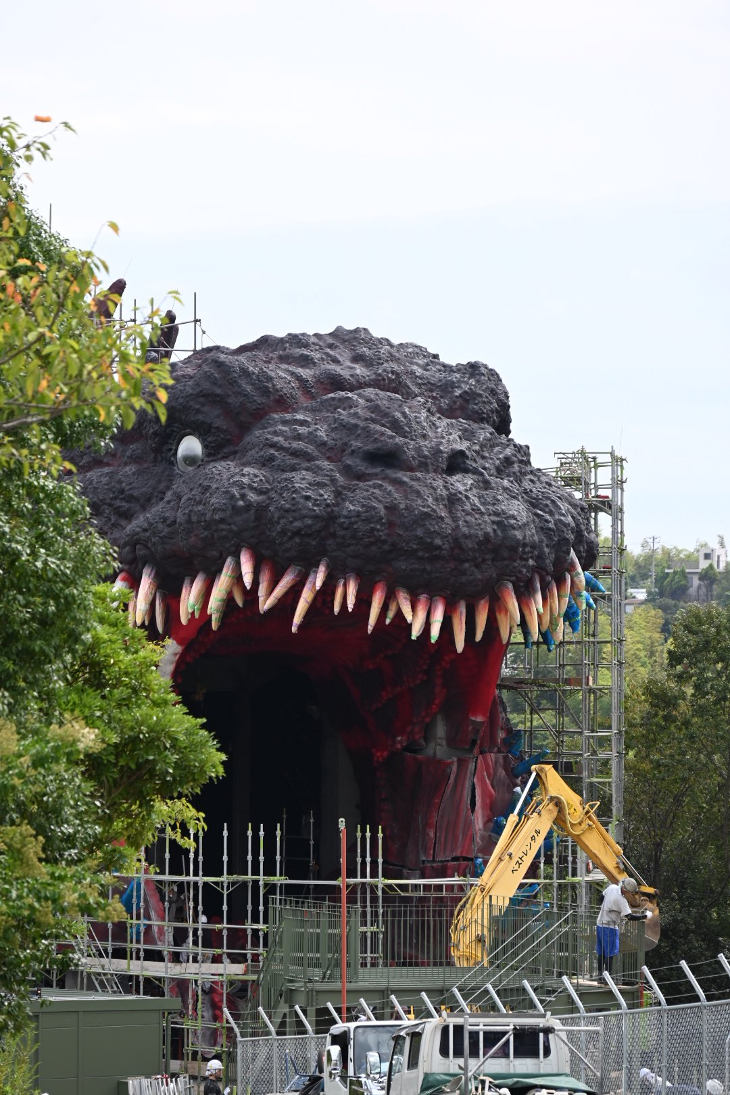 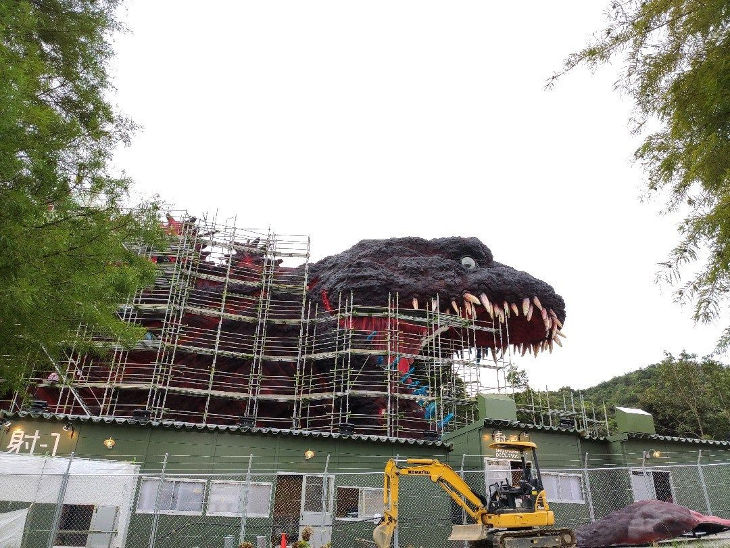 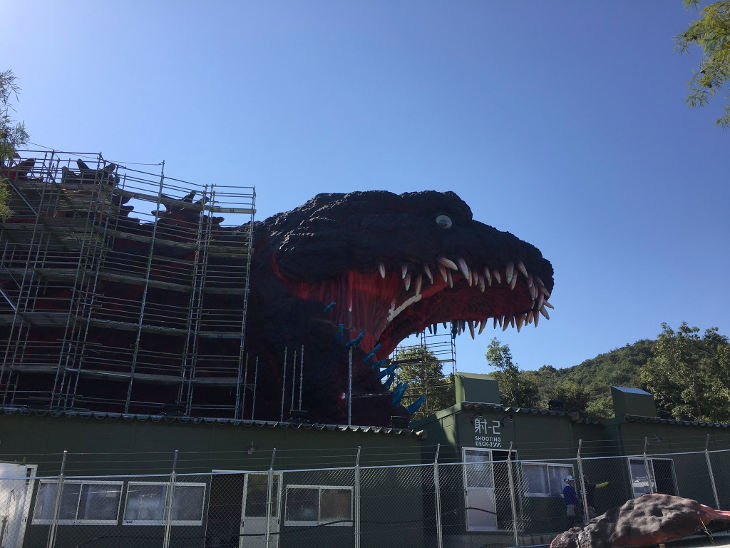 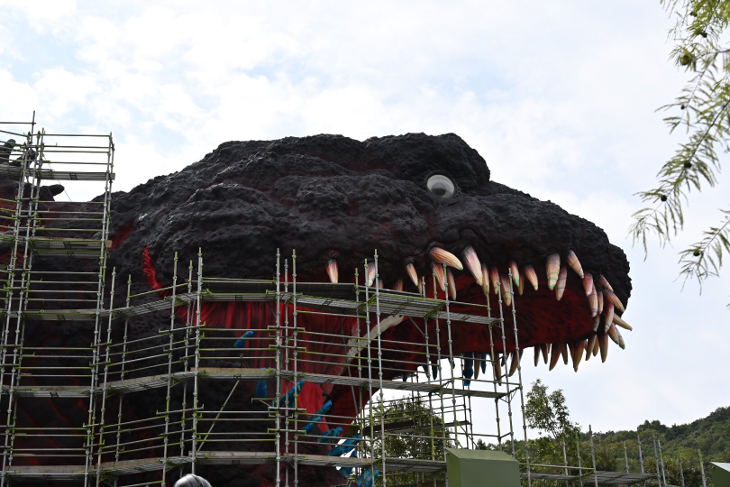 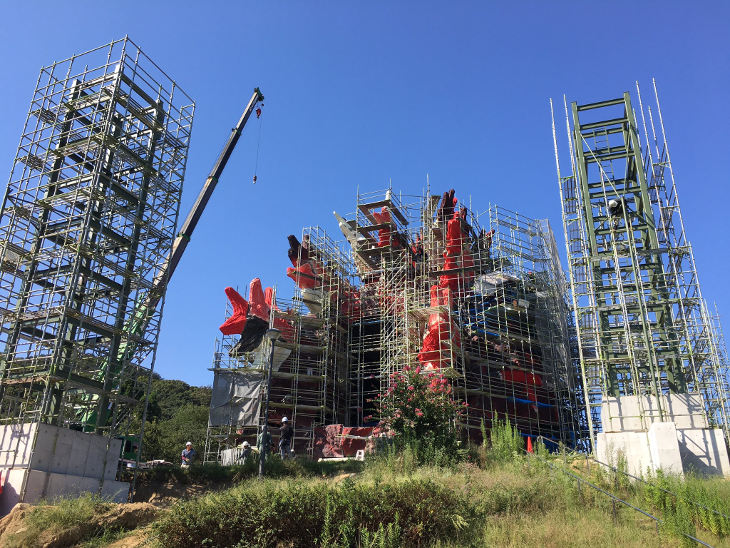 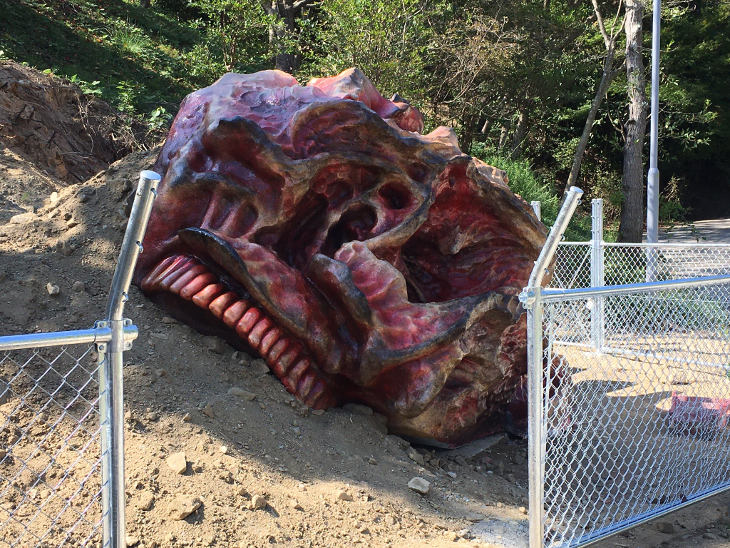 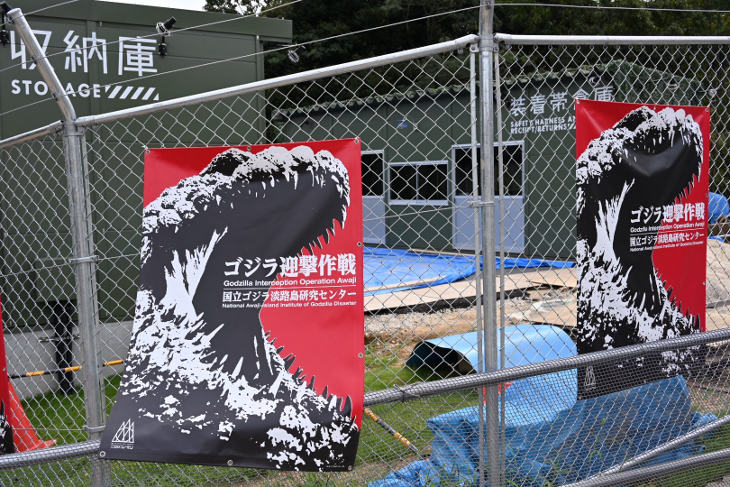 Thanks to my dad, for texting me to let me know his shoutout was incomplete. Thanks, dad. Love you. 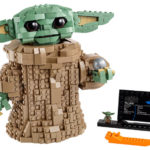 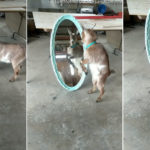