Suckin' on a dog, suckin' on a chil-li dog.
‘Jack And Diane’ With Most Lyrics Replaced With ‘Suckin’ On A Chili Dog’ 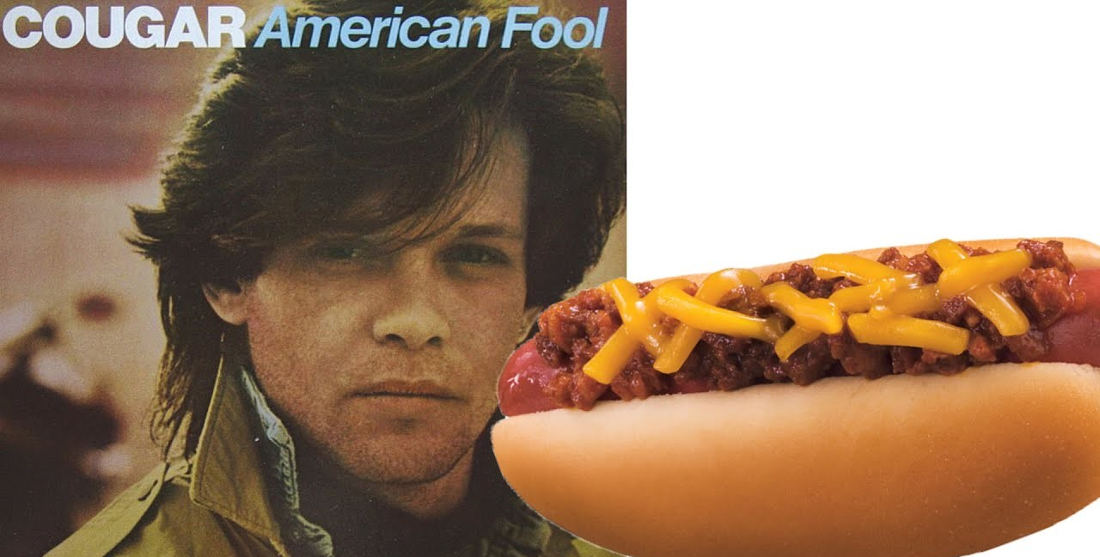 This is a video of comedic musician Tom McGovern performing John Mellencamp’s 1982 banger ‘Jack And Diane’ with most of the song’s lyrics replaced with the classic ‘suckin’ on a chili dog’ from the second verse. Gosh, I could really go for some Tastee Freez right about now. He makes suckin’ on those chili dogs sound so good! We didn’t have a Tastee Freez nearby when I was growing up though, so my favorite chili dogs were either the ones from A&W, or the foot-long chili cheese dogs from Dairy Queen. The foot-longs from Dairy Queen were actually made with two regular dogs on a foot-long bun, although you didn’t hear me complaining! Surprisingly, after Tom posted the video it was brought to his attention that he wasn’t the first, or even second, to come up with this idea. Apparently Clownvis, The King of Clowns, as well as comedy trio Threedom (Scott Aukerman, Lauren Lapkus & Paul F. Tompkins) have also been performing this bit, leading at least one blogger to wonder how so many people’s brains can work so poorly. “You’re just jealous you didn’t think of it first.” I could have been a chili dog suckin’ star!

Thanks to MSA, who informed me Jimmy John’s ‘Famous For Frankfurters’ has some great dogs to suck on if you’re in the area. 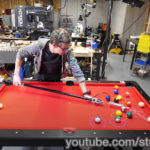