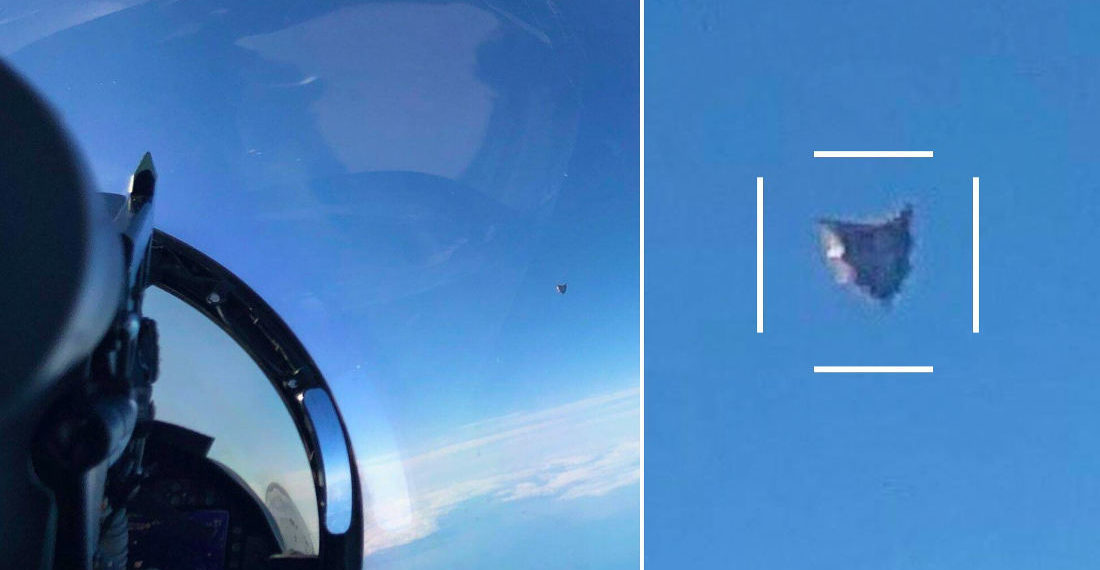 This is a leaked government photo that’s believed to have been taken in 2018 of a “motionless, cube-shaped” unidentified aerial phenomena (UAP) as captured by the personal cell phone of “a backseat weapons system operator on an F/A-18F Super Hornet” while flying over the Atlantic Ocean off the east coast of the United States. Wait — jet fighters fly with their cell phones? Why? Also, I’m not saying somebody might need to take a preschool refresher course in shapes and colors, but that’s not exactly what I’d call cube-shaped.

It’s possible the object may be a GPS dropsonde, a sensor on a parachute that provides info on the vertical profile of a storm. But as McMillan points out (and confirms with an atmospheric researcher), the actual dropsonde doesn’t appear in the photo—just the potential square-cone parachute. And there would obviously have to be an aircraft above the object to drop it, and no such craft is visible in the image.

Is the object a research balloon? Probably not, two defense officials tell McMillan. “Pilots who encountered the object described that, unlike a balloon under similar conditions, the object was completely motionless and seemingly unaffected by ambient air currents,” he writes.

So — aliens. We finally have definitive proof. I mean just look at that thing, there can be no doubt. I only wish they’d taken me with them when they left, you know? Like how I feel after my mom forgets I went to the grocery store with her and doesn’t answer her cell phone till she’s back home.

Thanks to Jeffrey S, who agrees they are among us. 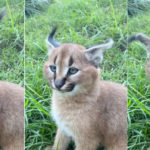 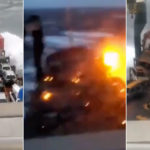