LEGO and Nintendo have just announced they’ll be releasing a Nintendo Entertainment System LEGO set on August 1st that builds both a NES system (complete with insertable game cartridge and plug-in controller) and retro television set with hand-crank powered scrolling Super Mario Bros. level. The 2,646 piece set will cost $230 and for that sort of money I’d expect to actually play NES cartridges. Will I buy it myself? Probably not. Will I put it on my birthday and Christmas lists and never receive it? Probably so. I don’t even know why I still make birthday and Christmas lists, it’s not like anybody even asks to see them. Even my girlfriend always says she already knows what she’s getting me, then winks and tries to throw something at my balls when I’m distracted, which, just so we’re clear, has never been on either list. 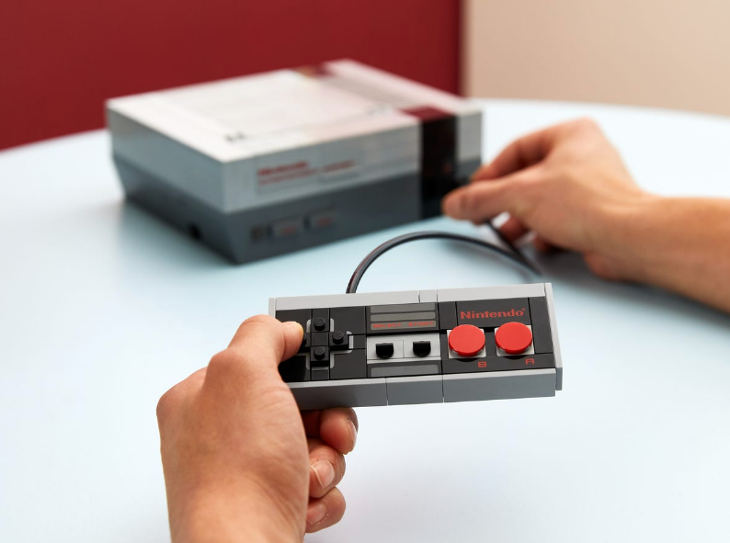 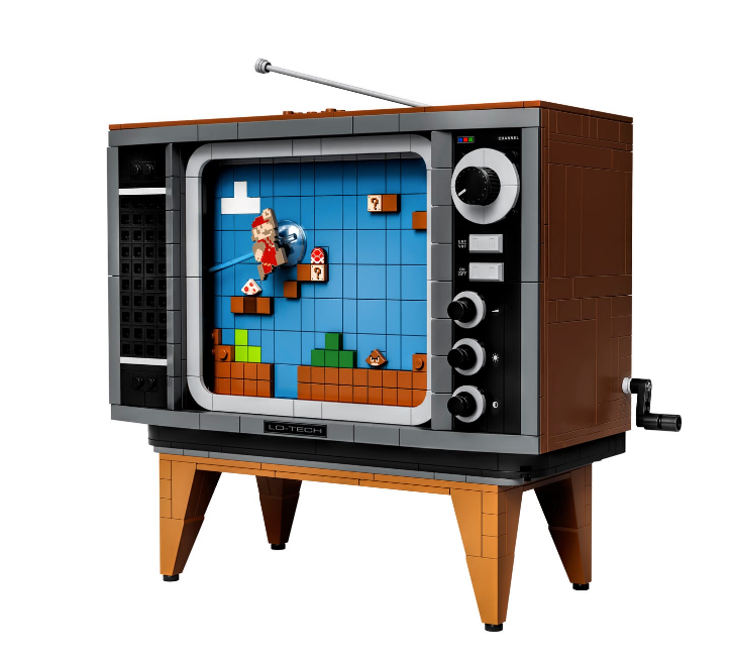 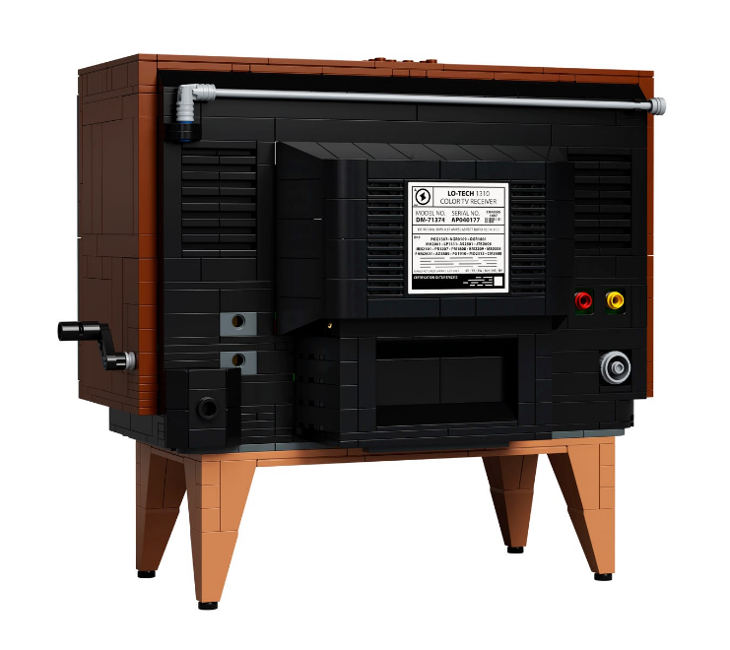 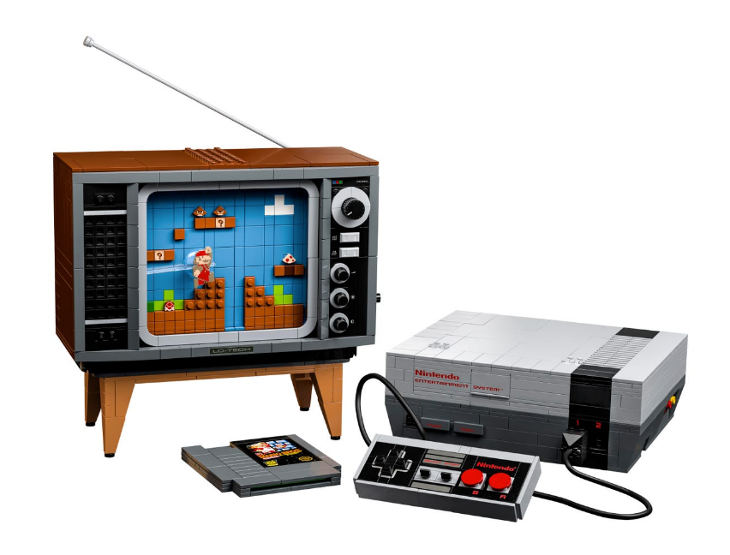 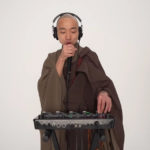 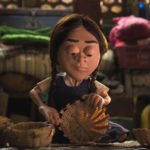