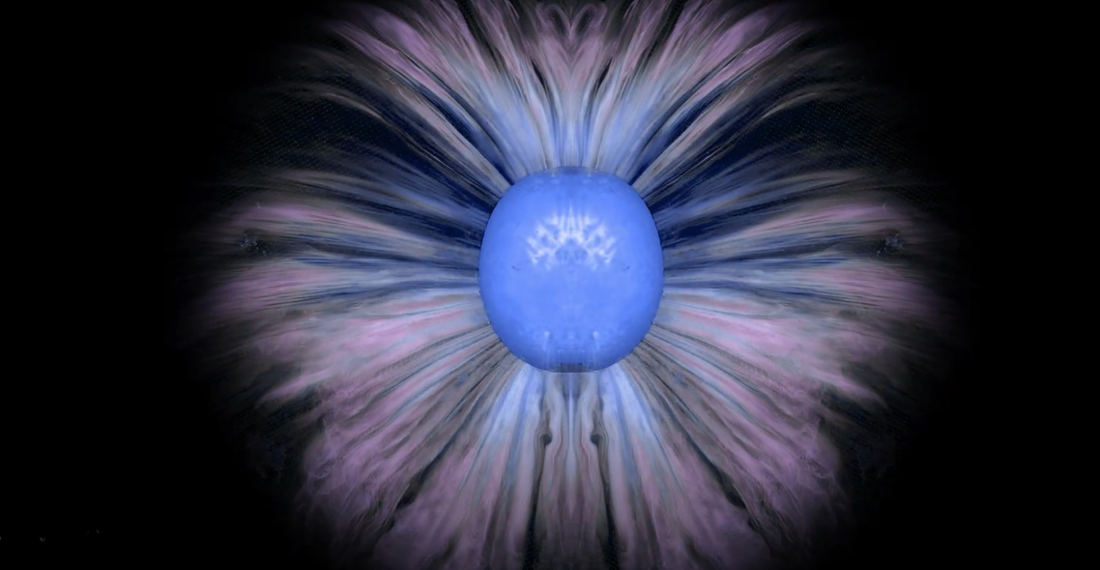 This is some timelapse macro footage of M&M’s melting in water as captured by photographer Jens of Youtube channel Another Perspective (previously: snowflakes melting in reverse). According to Jens, if you’re interested in doing the same yourself, “everything you need is any camera, a tripod, a small fish tank, and a Petri with water. Put M&M’s inside and take images of how the candy is dissolving. Using different light source and angles will bring up creative images.” I’ll be honest, watching this video definitely didn’t make M&M’s look that appealing, and if I were the Mars company I’d be trying to get this video erased from the internet, and if I were one of those anthropomorphic M&Ms I would be trying to broadcast it to the whole world. 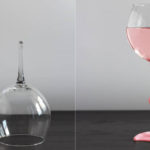 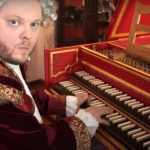