Wait for me, SpaceX!
Man Faced With $22K Bill To Repair Tesla Blows Car Up With Dynamite Instead 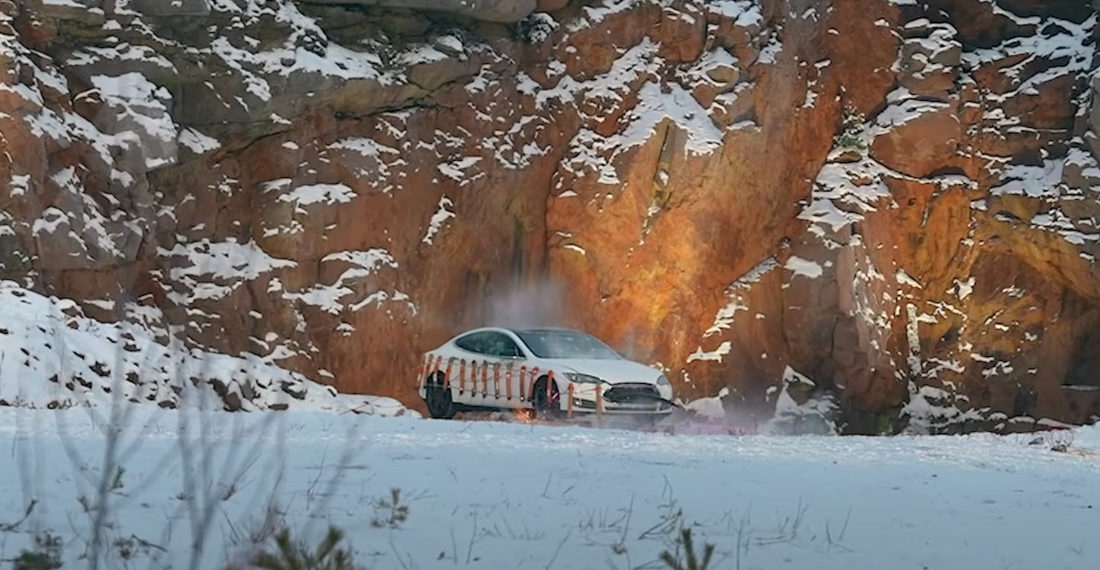 In other Tesla news, Finnish man Tuomas Katainen recently purchased a used 2013 Tesla Model S and says it ran great for around the first 1,000 miles he owned it. Then error codes started popping up and, upon having it inspected by his local Tesla dealership, was faced with a $22,600 bill to have the car’s entire battery array replaced. So what did he do? What any logically thinking person would — said hell no then channeled his inner American and blew the vehicle to pieces with 30kg (~66 pounds) of dynamite. Heck yeah! I only wish I could have been there to ride the hood into the wild blue yonder like a magic carpet.

Thanks to my dad, who agrees when in doubt, just blow it to smithereens. 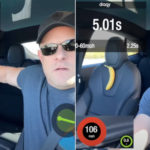 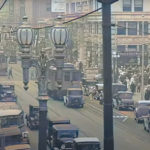