And they said it couldn't be done
New World Record For Most Scoops Of Ice Cream Balanced On A Single Cone (With 125!) 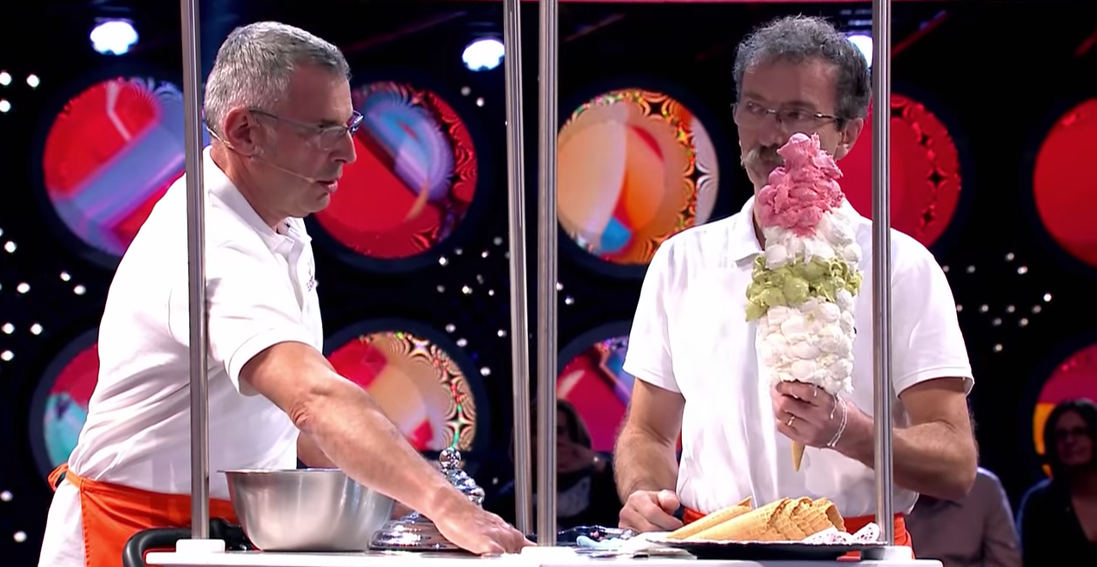 This is a video clip from Italian show ‘Lo Show dei Record’ of Dmitri Panciera setting the new Guinness World Record for most ice cream scoops balanced on a single cone with a diameter no greater than 9.5cm (3.74-inches) for ten seconds, with a very respectable 125 small scoops. For reference, the previous record was only 85, which Dmitri also held. Apparently people aren’t as into extreme ice cream balancing as you might have thought. Also, I hate to be a jerk about it, but it looks like a lot of that ice cream is actually balanced on Dmitri’s hand. I’m afraid *snatching framed Guinness World Record certificate away* that’s a disqualification. Now if you’ll excuse me *takes certificate out of frame, changes name to my own and changes record to World’s Coolest Penis* I’ve got some official bragging to do. 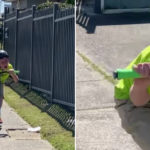 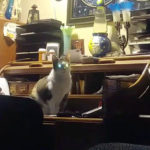