You don't even have to "Here kitty, kitty!"
Man Visits Japan’s ‘Cat Island’, Is Immediately Greeted By Its Inhabitants 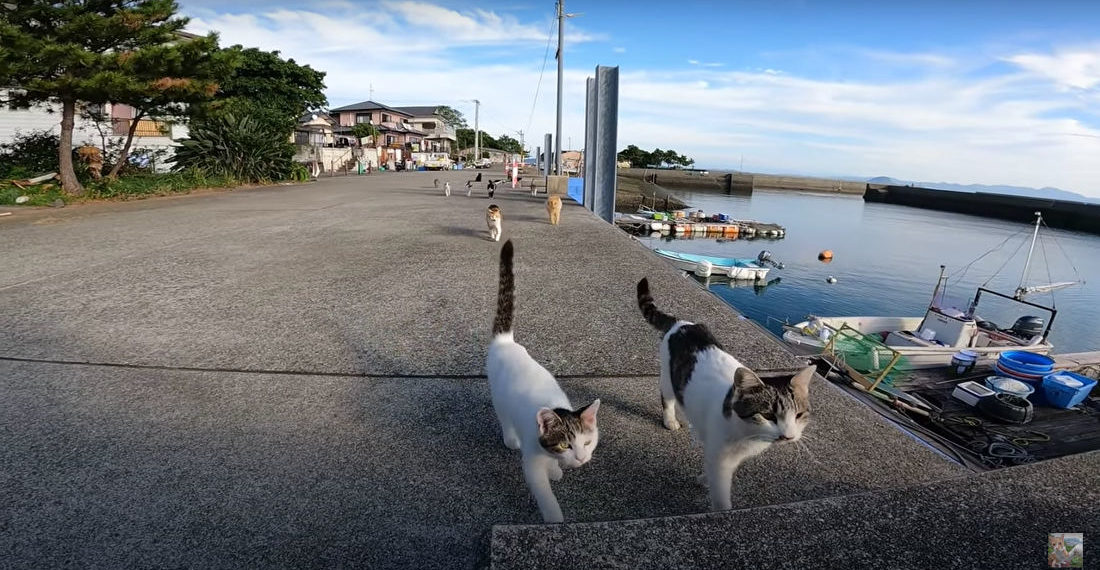 This is a video of a man who just docked on ‘Cat Island’ (actually Aoshima, an island in Japan’s Ehime Prefecture), and is immediately greeted by a number of the island’s feline inhabitants. Apparently the cats used to outnumber human residents on the island somewhere between 6:1 and 10:1, but since a lot of the island’s older residents have passed away, that ratio has grown to as high as 36:1. Although, according to Wikipedia (told you I’d get my money’s worth), there are currently only 6 human inhabitants on the 1-mile island, meaning there are actually only around 216 cats, which have now all been spayed or neutered. You think they need another resident? Because I would total live there. Plus I wouldn’t have to worry about rats in the house. “Ha, I sleep next to one every night.” Honey! “What?” But the dogs sleep in their beds on the floor. 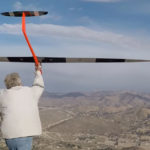 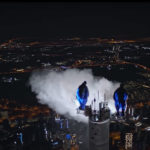