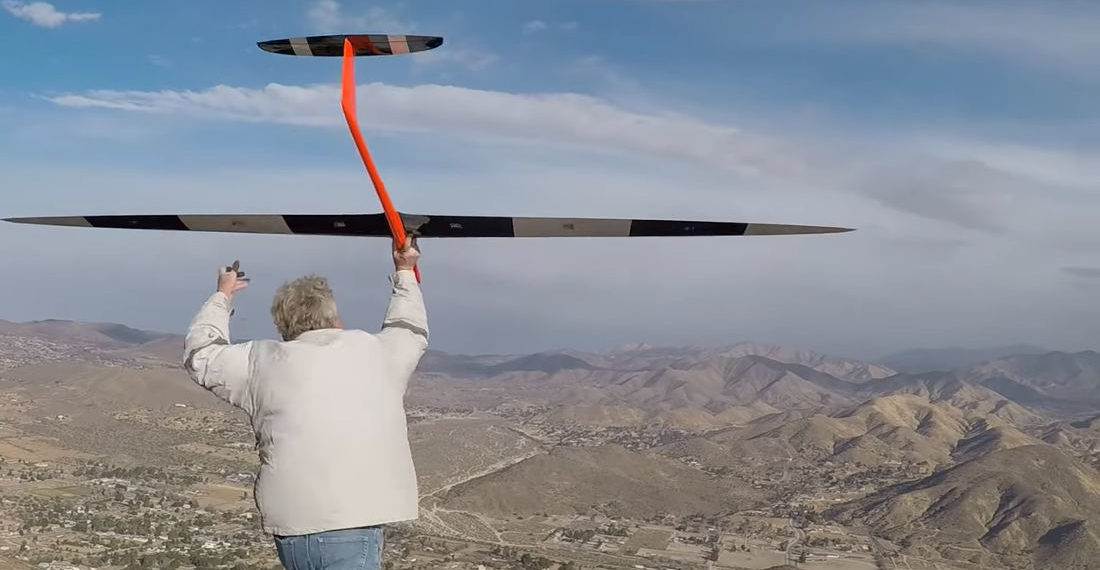 An unpowered glider (no props or jets) just set a new speed world record for all R/C planes (including jets) at 548MPH (882km/h) using nothing but the power of the wind in a demonstration of dynamic soaring. What’s dynamic soaring? Let me Wikipedia that for you, since I guiltily donated last time they asked me to and want to get my money’s worth. Also THIS GIF does a pretty good job of explaining it visually.

Dynamic soaring is a flying technique used to gain energy by repeatedly crossing the boundary between air masses of different velocity. Such zones of wind gradient are generally found close to obstacles and close to the surface, so the technique is mainly of use to birds and operators of radio-controlled gliders, but glider pilots are sometimes able to soar dynamically in meteorological wind shears at higher altitudes.

While different flight patterns can be employed in dynamic soaring, the simplest is a closed loop across the shear layer between two airmasses in relative movement, e.g. stationary air in a valley, and a layer of wind above the valley.

For reference, the current world speed record for a jet R/C plane is 465MPH (749 km/h), 83MPH slower. Crazy! The world’s fastest punch? That belongs to my left jab. Watch this. “You didn’t do anything.” Now play it back in slow motion. “You still didn’t do anything.” That’s how fast it is — even slow motion can’t capture it. “I’m going to choose not to believe you.” Well that’s just your opinion. And opinions are like a$$holes: everyone has at least two and you never know which one the poop is going to come out of. 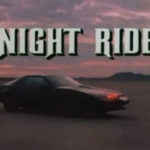 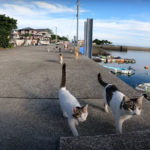