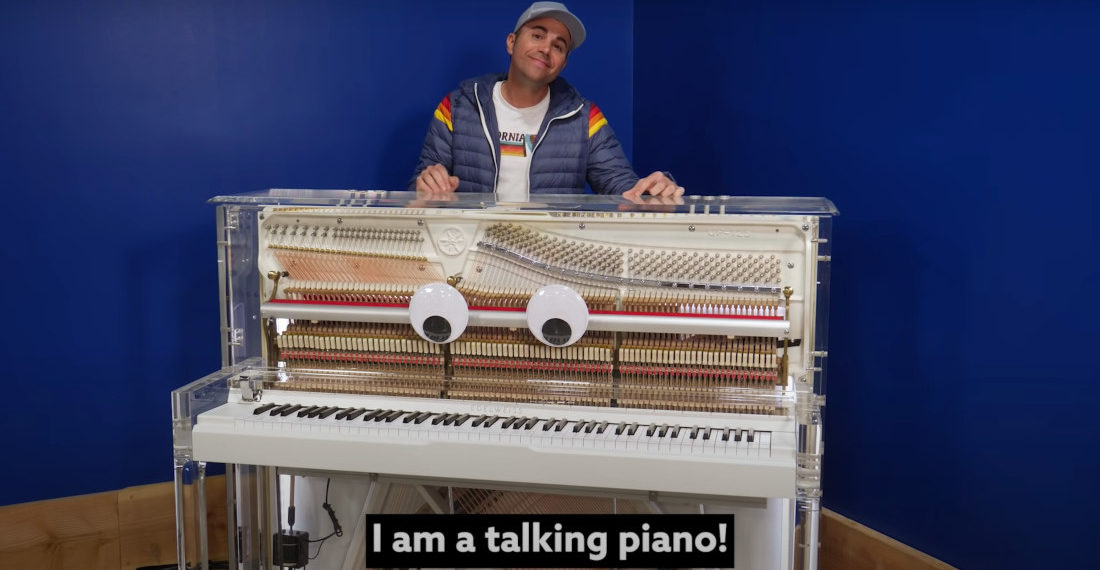 This is a video of ex-NASA engineer Mark Rober building and experimenting with Chopstix, a googly eyed, midi-controlled transparent player piano he built that can not only play some of the hardest songs out there like Rush E (previously), but also talk via pressing its keys to form the necessary sine waves and pitches to form speech. Crazy. Some more info while I play Chumbawamba’s ‘Tubthumping’ on the jukebox repeatedly so everybody leaves the bar and I can drink my lunch in peace:

The signals from speech can be visualized with a waveform, …If you zoom in on a little window of it you might notice it looks like a rhythmic repeating pattern. As it happens, one of the most delightful facts from math tells us that for pretty much any signal you can express it as a sum of pure sine waves, which, in the context of sounds, correspond to pure pitches. Higher frequency sine waves give you higher pitches.

Who knew pianos could talk?! I mean, besides to my soul. I was at a jazz club one night and you know what the piano said to me? I want you dead. I assume because it had a crush on me and I’d brought a date, but possibly because I was tripping in my bathroom. 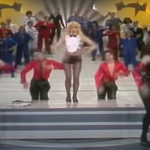 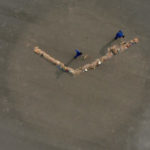 Tags:
instrumentslanguagepianotalkingvideowell how about that!
Latest Posts