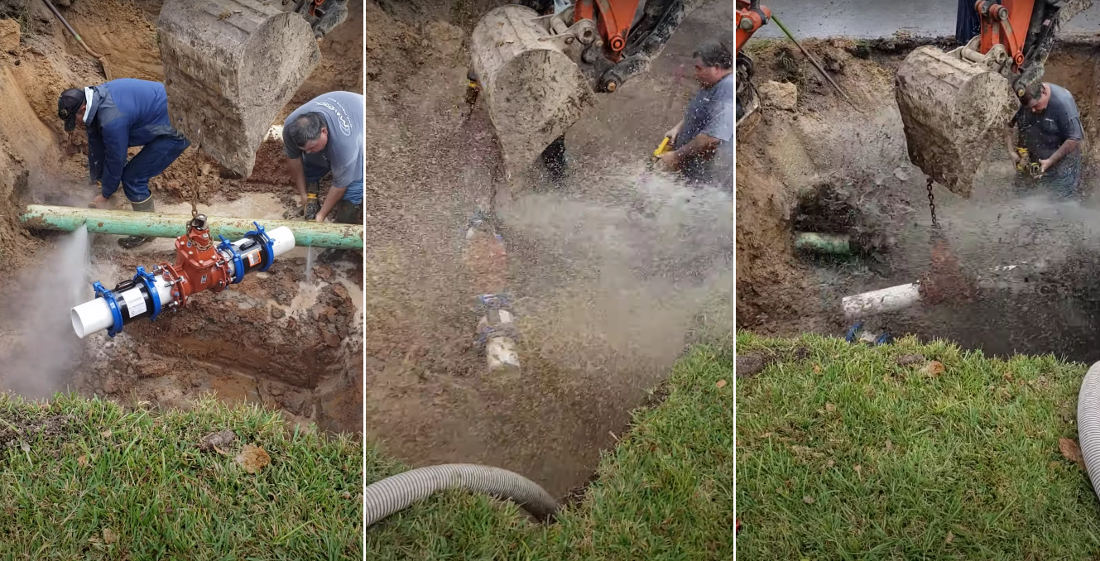 This is a video from Mauriceville, Texas, of a team cutting into a live 6-inch water main to install a shut-off valve. Some more info while I speculate why they didn’t convince a couple rich women to sit in that hole and charge them for a luxury mud bath:

“We had to cut open a 6 inch live main to install a shut off valve that had massive pressure coming from both ways. The chaos turned south real quick. The event happened in Texas and after major efforts we were able to install the shut off valve.”

Well at least it’s water and not sewage. Because could you imagine if it had been? It would have been like walking into the middle of a Facebook argument — shit just…everywhere. Reminds me of my birthday two years ago when I– oh, no, my girlfriend is shaking her head ‘don’t tell that story.’ 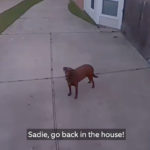 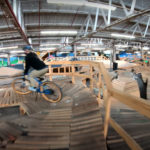