Don't have a cow, man!
Nancy Cartwright Performs All The Voices She Plays On The Simpsons In 40 Seconds 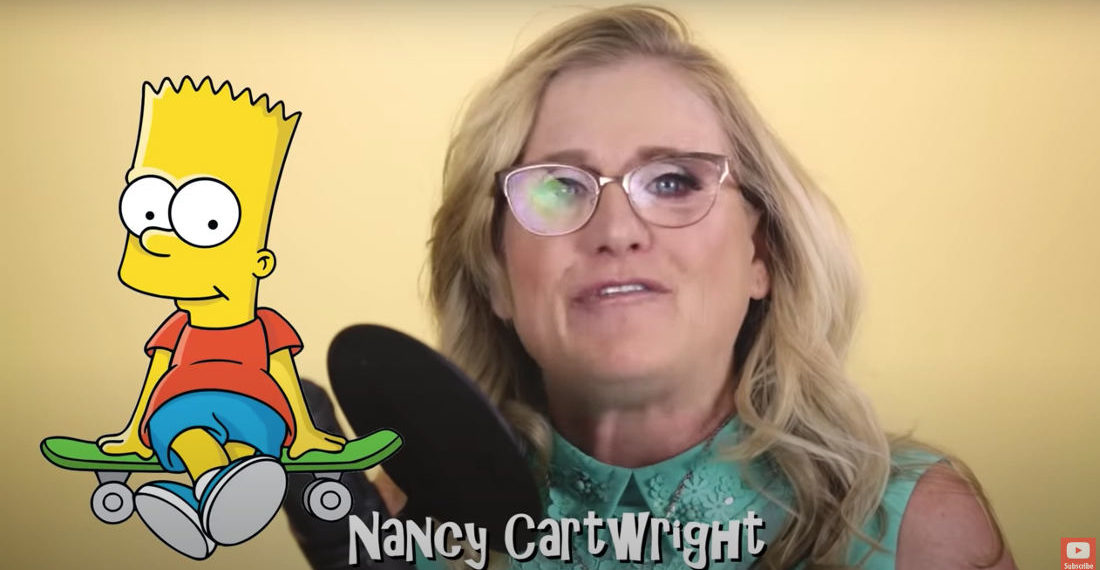 This is a video of incredibly talented voice actress Nancy Cartwright performing a taste of all the different characters she plays on The Simpsons in 40 seconds, including Bart Simpson, Nelson Muntz, Data Base, Todd Flanders, Kearney Zzyzwicz, Ralph Wiggum, and Maggie Simpson (who was previously ‘voiced’ by Yeardley Smith, who plays Lisa). What skills. For reference, I tried to perform a Bart Simpson impression at Thanksgiving but my girlfriend thought I was Tommy from Rugrats and both my dogs agreed it was terrible until I gave them each a piece of turkey, then they said it was okay, and could even be good for some stuffing and a roll. 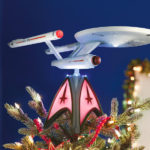 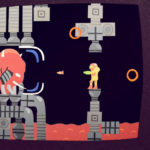