*air guitars my way down the hall to an early, two-hour lunch*
Prince’s Guitar Solo From All Star Performance Of ‘While My Guitar Gently Weeps’ Gets A Director’s Cut 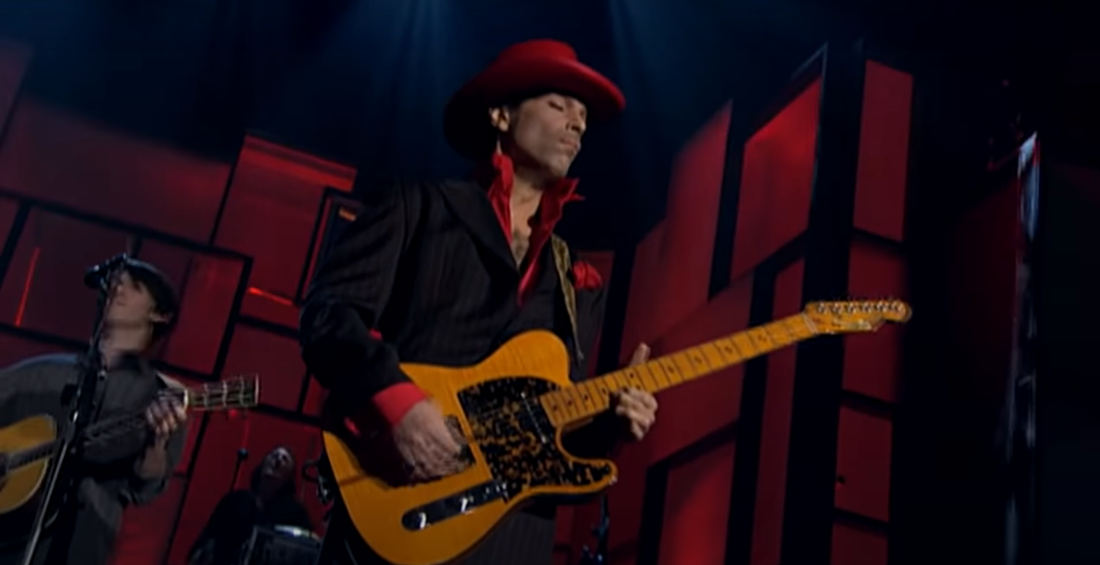 This is a video of the 2004 Rock and Roll Hall Of Fame induction ceremony cover of George Harrison’s iconic Beatles jam ‘While My Guitar Gently Weeps’ being performed by Tom Petty, Jeff Lynne, Steve Winwood, Dhani Harrison (George Harrison’s son), and Prince, with Prince’s guitar solo getting the director’s cut treatment, including some delicious split-screen action. Wow, such talent and showmanship. You can tell everybody else on stage is loving it, and it gave me the goosebumps. *side-eying current music scene* They sure don’t make them like they used to.

Keep going for the video, which is all worth a watch, but Prince’s solo begins around 3:25. 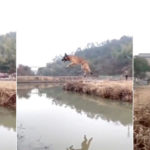 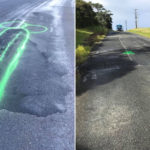