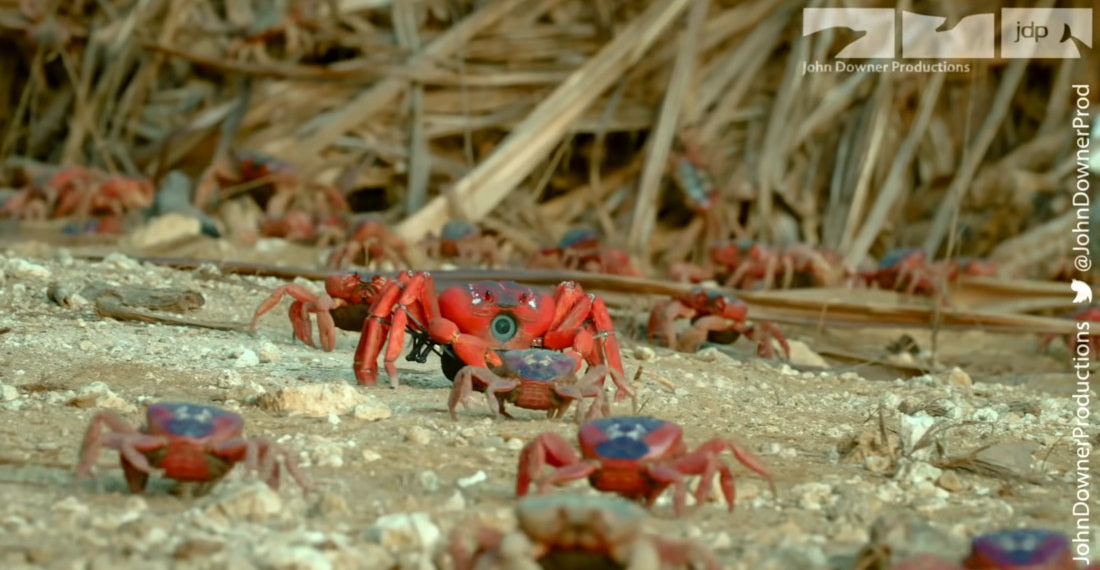 This is a video of and from a robotic spy crab built by the nature photographers at John Downer Productions in order to infiltrate the annual red crab migration on Christmas Island in order to capture some up-close and personal footage. Highlights include a crab trying to cannibalize the robot crab at 1:10, some chain link fence climbing action at 1:15, and a crab not hesitating to eat a friend who got crushed by a car playing real-life Frogger at 3:10. Admittedly, that’s a pretty realistic robot crab. Realistic enough that, yes, if I were a crab they probably would have captured some footage of me having sex with it in this video long before ever making to the sea. “Why walk so far when we can just do it right here?” I imagine crab me asking the crab-bot while secretly melting some butter in the microwave.

Keep going for the video. 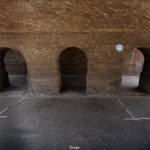 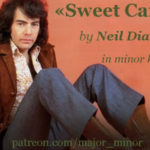