Get it, we have presents to delivery!
Santa Riding His Rocket Sleigh At The North Pole 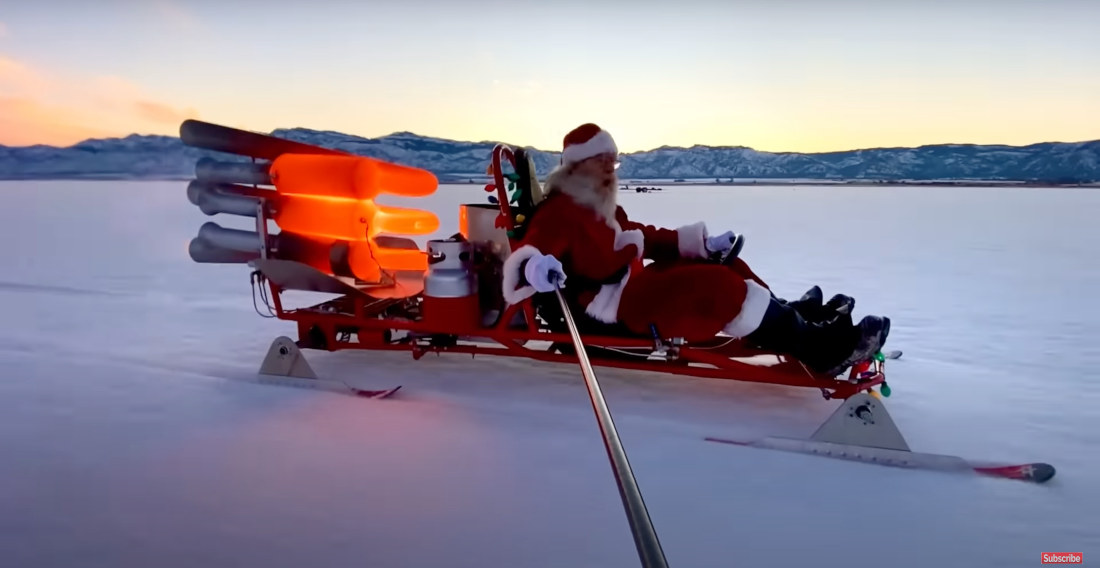 Because the whole world is a lot of ground to cover in one night, this is a video of Santa’s little helper Robert ‘Crazy Rocketman’ Maddox (previously) demonstrating a new rocket-powered sleigh he designed for the jolly gift-bringer. So, if you were wondering why Santa doesn’t come this year, it’s probably because he crashed his rocket sleigh into the side of a cliff Wile E. Coyote style. Or, even more likely, you were horrible this year just like you were last year. Don’t feel too bad about it though, Santa hasn’t bothered visiting my house since I was old enough to think. 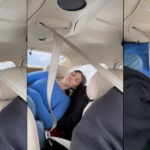 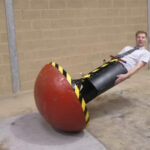