I've been looking for that puzzle piece!
Security Cam Captures The Moment A Pre-School’s Door Gives Way To Flood 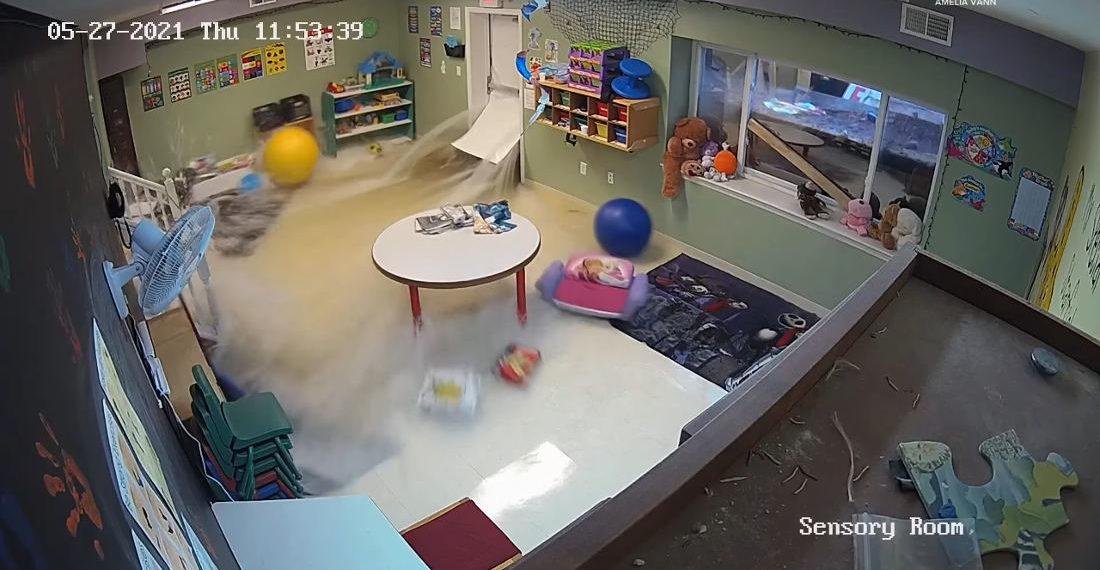 This is some security cam footage from the sensory room of Future Stars Academy in Wentzville, Missouri capturing the moment a flood caused the door to finally give way and water to rush in (although to the door AND window’s credit it appears not a drop came in prior despite the water level being halfway up the window). Some details about the incident while I sandbag my own bedroom door then fail to move them out of the way fast enough when I need to go to the bathroom, and have to try peeing in a Coca-Cola can, spraying everywhere:

The water backup was due to a plumbing issue on the outside of the day care, according to a GoFundMe post. The outside stairwell filled quickly with water and once the pressure got to be too much, the bottom of the door burst open. But the good news, [school director Amelia] Vann said, is that the room has a sump pump. “It could have been a lot worse,” she said. “Luckily, the particular room that it is in, there is a sump pump in that room because it is the lowest part of the building. So, after the rain stopped, it started slowly going and pumping it out. So, the damage wasn’t nearly as bad as what it could have been. But it’s still drastic.

Pretty wild, right? Thankfully, all the children were able to make it out safely. “There were no children.” Oh no? I just assumed Future Stars Academy was the pre-school branch of Xavier’s School for Gifted Youngsters and they were all invisible.

Keep going for the video, while I buy whatever door and window seals were installed here at Future Stars Academy. 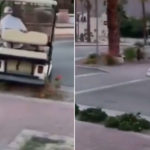 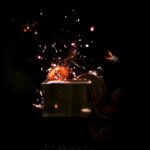