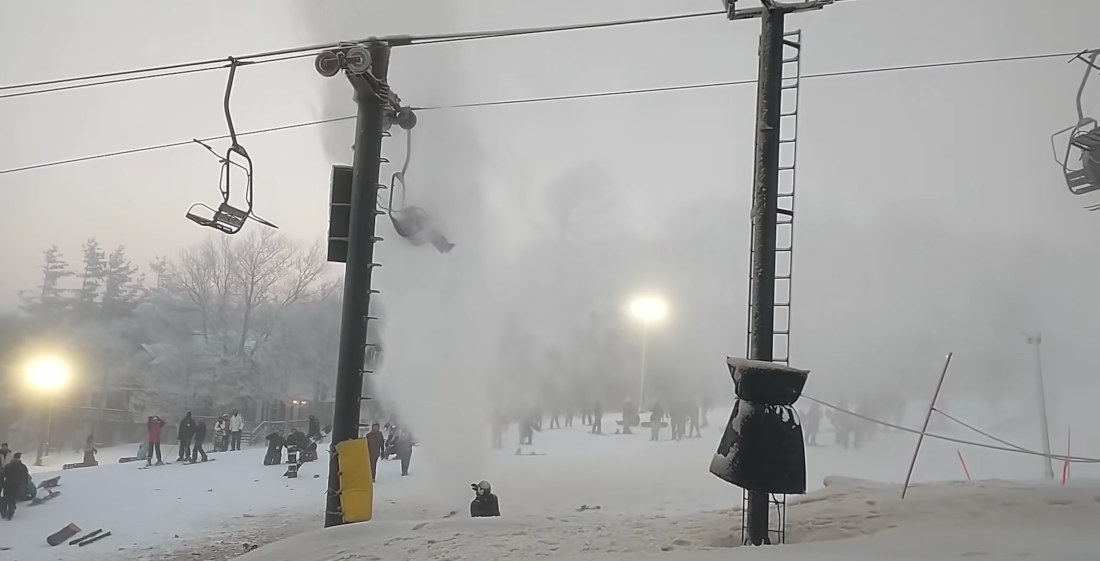 In news that inspired me to save quite a bit of money cancelling a ski trip I had planned, this is a video from Beech Mountain Ski Resort in North Carolina where a skier hit a hydrant used for snowmaking, which caused a pipe to burst, and workers unknowingly stopping the ski lift with a passenger dangling directly over the gushing water in 7-degree weather. That must have been refreshing. Thankfully, they were able to move the lift (after almost two minutes), and two other skiers were treated for non-life-threatening injuries after jumping from the lift. So, the next time you think you’re having a bad day, just remember this guy and be thankful it’s not your nipples that have replaced a witch’s as the new standard in describing extreme cold.

Keep going for the video, which should start just before the skier gets stuck.

Tough time for the people at Beech Mountain today. 🥶 pic.twitter.com/fg671LruRn

Thanks to JustA, who agrees if you need us, we’ll be back at the lodge in the hot tub. 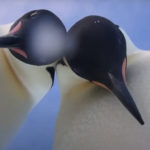 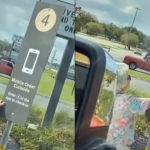