Beam me up, Scooter!
So Much Spinning: This Sick Half-Pipe Scooter Trick 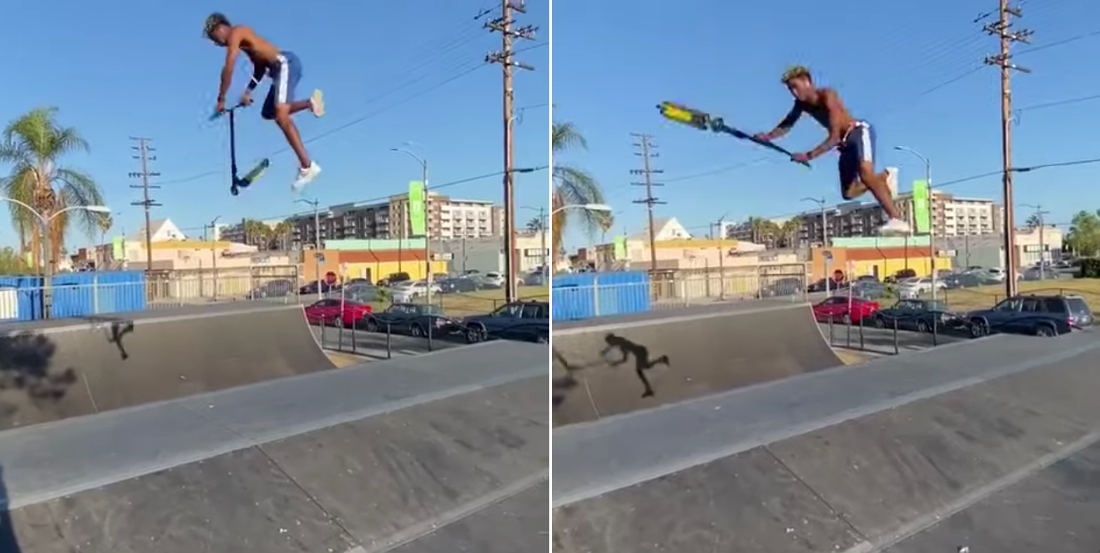 This is a short video of an extreme scooter (scooterer?) launching out of a half-pipe and performing some sort of crazy spinning trick. Peppy Hare is probably impressed, but not as much so as if it had been a barrel roll. Dude doesn’t land it the first time, but the second time — I could taste the victory. *licking lips* Tastes like sweat and Gatorade. Which, FUN FACT: is the same as what after sex tastes like, occasionally accompanied by a sandwich made while your legs felt like Jell-O and you were half-worried you’d collapse on the kitchen floor. Well, I think that finally proves it — I have had sex before. 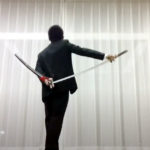 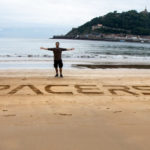