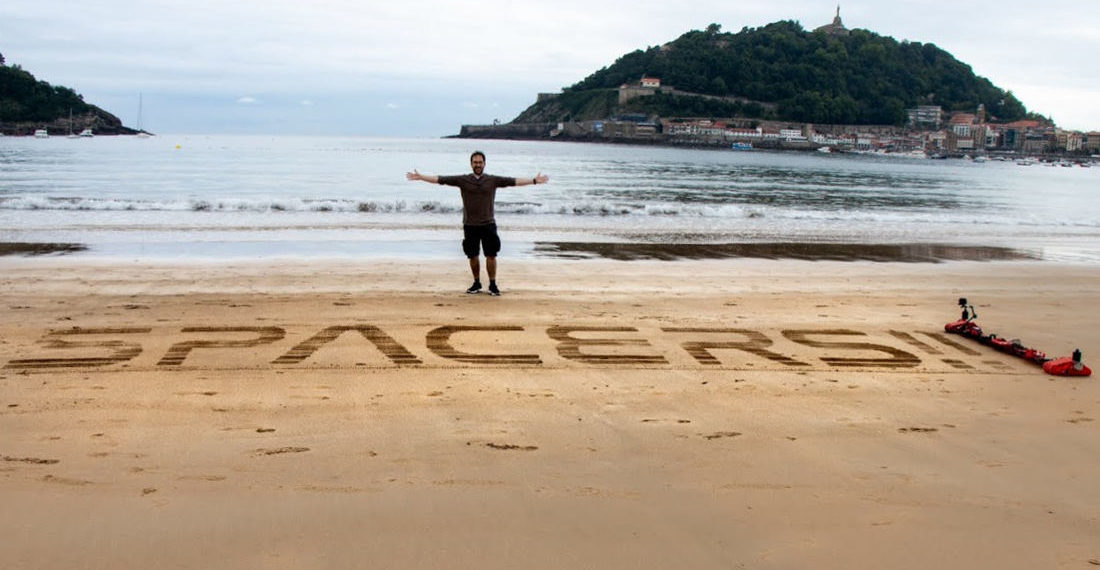 Theis is a video of Sand Drawing Robot 2.0, a robot built by Ivan Miranda that crawls along the beach leaving pre-programmed text in its wake. It “uses 50 mini servos to doodle, two mini tanks to drive, and Arduino Mega controllers for its digital brains.” That’s cool. Obviously, if you’re going to be marooned on a deserted island and can only bring one thing with you, this is the perfect choice for– “Writing SOS messages!” I mean of course. What else would you use it for?

Keep going for this video, as well as one of Sand Drawing Robot 1.0, which was slower but wrote with significantly more contrast. 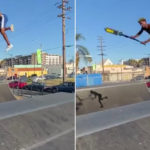 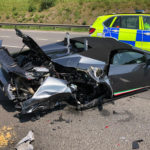