♬ You woke up this morning, got yourself a cart ♬
Orangutan Driving Golf Cart/Sopranos Intro Mashup: Thanks, Internet! 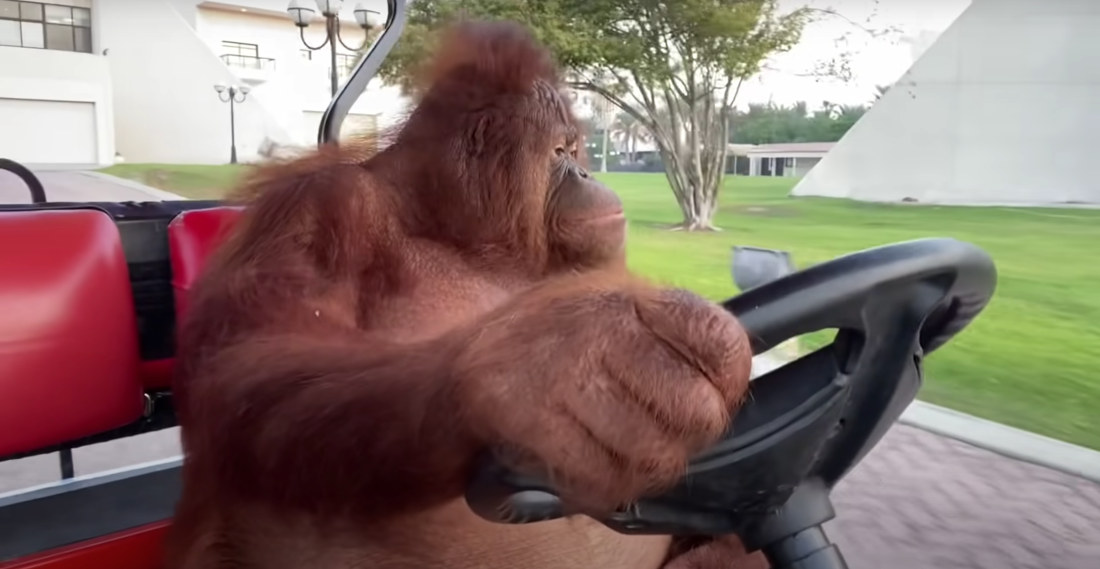 Because occasionally the internet strikes gold instead of the usual unpolishable turd (I can’t even convince kids at the local gem & mineral show they’re tiger’s eye!), this is Zoopranos, a video created by Youtuber Smelford Dip of that orangutan driving the golf cart video that’s recently been making its way around the internet mashed up with the intro music to The Sopranos, along with some other animal footage. It’s good. Like, legitimately good, not the lying kind of good you use to describe a friend’s art or music.

Keep going for the video, as well as the original orangutan video for reference. 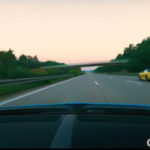 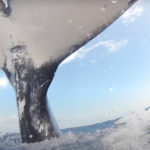