So that's why my package never came.
Train Plows Through Trailer Of Semi Truck Stuck On Tracks 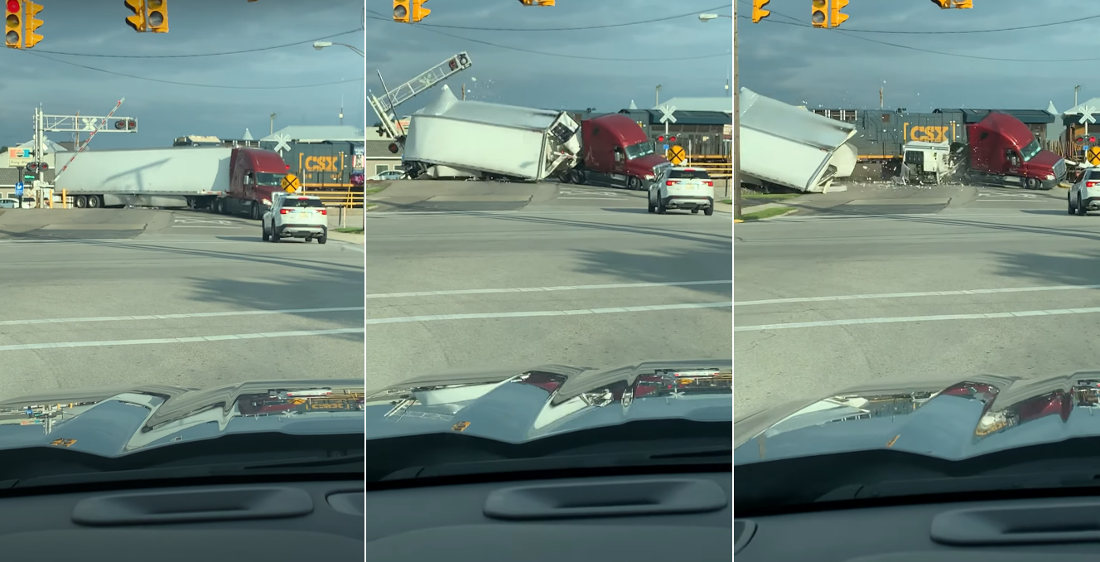 This is some footage from a motorist in Columbus Grove, Ohio who spotted a semi truck stuck on the railroad tracks and a train helping that truck get unstuck from the tracks. Thankfully, nobody was injured in the incident and the truck wasn’t carrying PS5s. You know this reminds me of a…uh– “Were you going to say a slow motion train wreck?” No! Yes.

Keep going for the video. Also, bonus points to the truck driver for getting the railroad crossing gate perfectly between the truck and trailer. 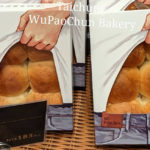 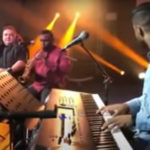