Now teach me to speak to sharks.
Ultra-Realistic Robotic Dolphin Developed To Replace The Real Ones In Captivity 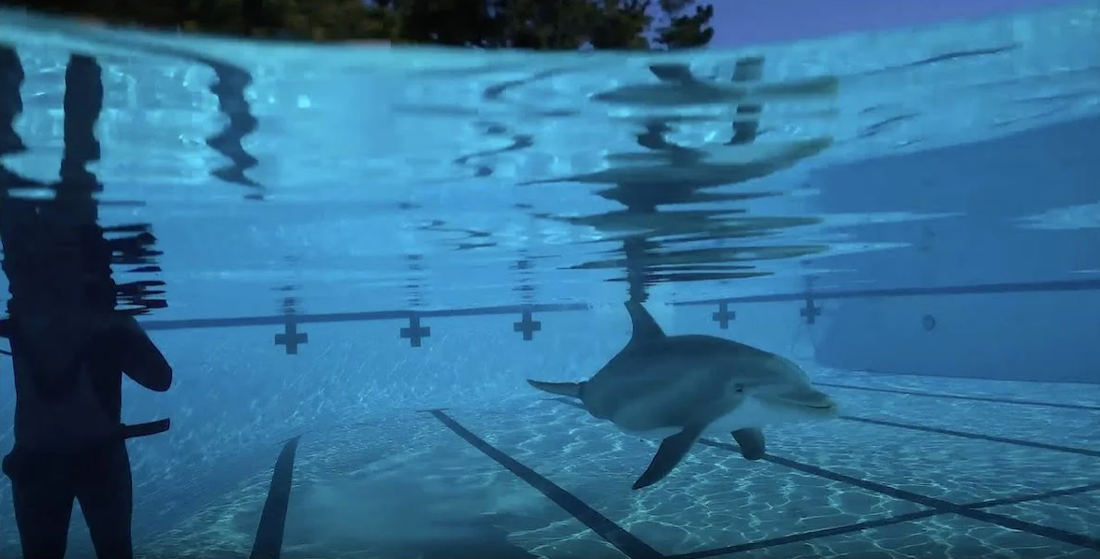 An ultra-realistic robotic dolphin developed by Edge Innovations (who developed the animatronics for Free Willy, Anaconda, and The Abyss) aims to replace some of the 3,000 actual dolphins in captivity at marine parks and dolphin experiences. Some more info while I’m sad about my captive dolphin friends, but also a little angry their wild counterparts refuse to lead me to Atlantis:

Resembling a bottlenose dolphin, the 550-pound machine is deigned with skin made from medical-grade silicone and a battery that allows for up to 10-hours of [remote controlled] swimming.
The team hopes the robotic marine mammal will one day jump through hoops and perform acrobatics at theme parks – but the starting cost for one is $3 million to $5 million.
Roger Holzberg, creative director for Edge’s animatronic program, said: ‘The idea of this pilot is really to create a kind of ‘Sesame Street’ under water,’
‘Those characters taught a generation how to feel about different kinds of aspects of humankind in ways that had never been imagined before. And that’s what we dream of with this project.

Lofty goals. Will it work? I…don’t have a lot of faith in humanity as far as animal well-being is involved. But what do I know? I’ve been proven wrong before. Granted nothing that ever had to do with my faith in humanity, but crazier things have happened. Well, really just the Big Bang. A crazier thing has happened. 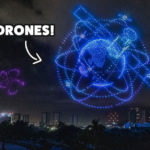 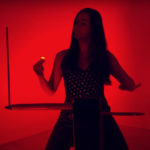