Fire in your hole!
How Not To Take A Flaming Shot 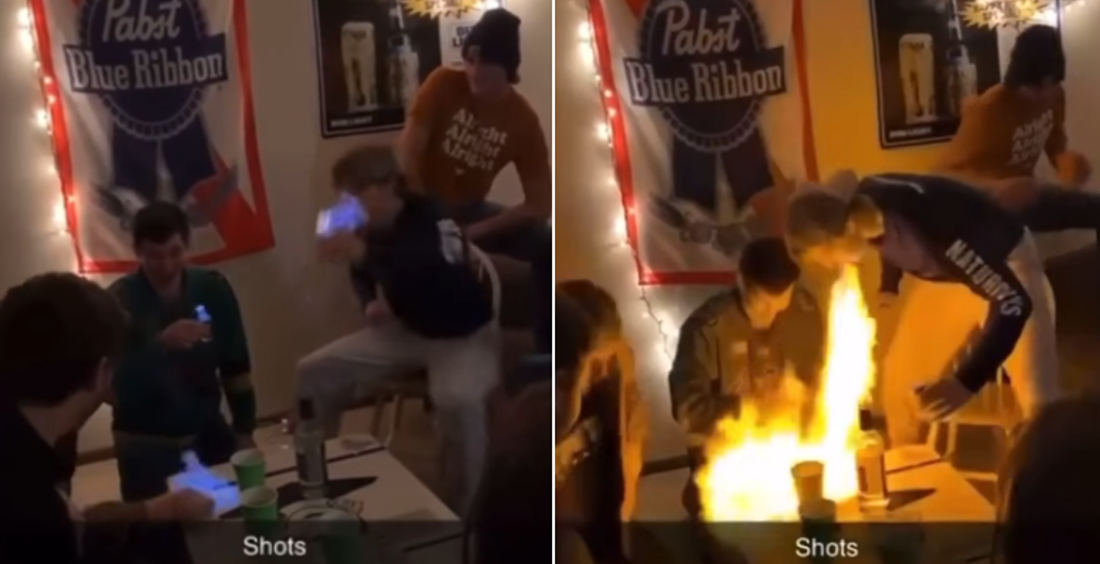 This is a video from what I can only assume is an underage college party of a group taking flaming shots and a dude briefly turning into one of Daenerys Targaryen’s dragons (I think Drogon?) before slapping the fire on his face out while his friends attempt to extinguish the table he tried to raze like King’s Landing. I think it goes without saying that Trogdor is into this. You know when I went searching Youtube for this video I actually found an alarming amount of OTHER videos dangerously demonstrating how not to take flaming shots, leading at least one man behind a computer to speculate if tonight’s the night he sets up his webcam and shows everyone how it’s done. 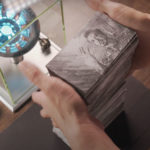 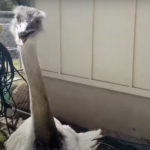